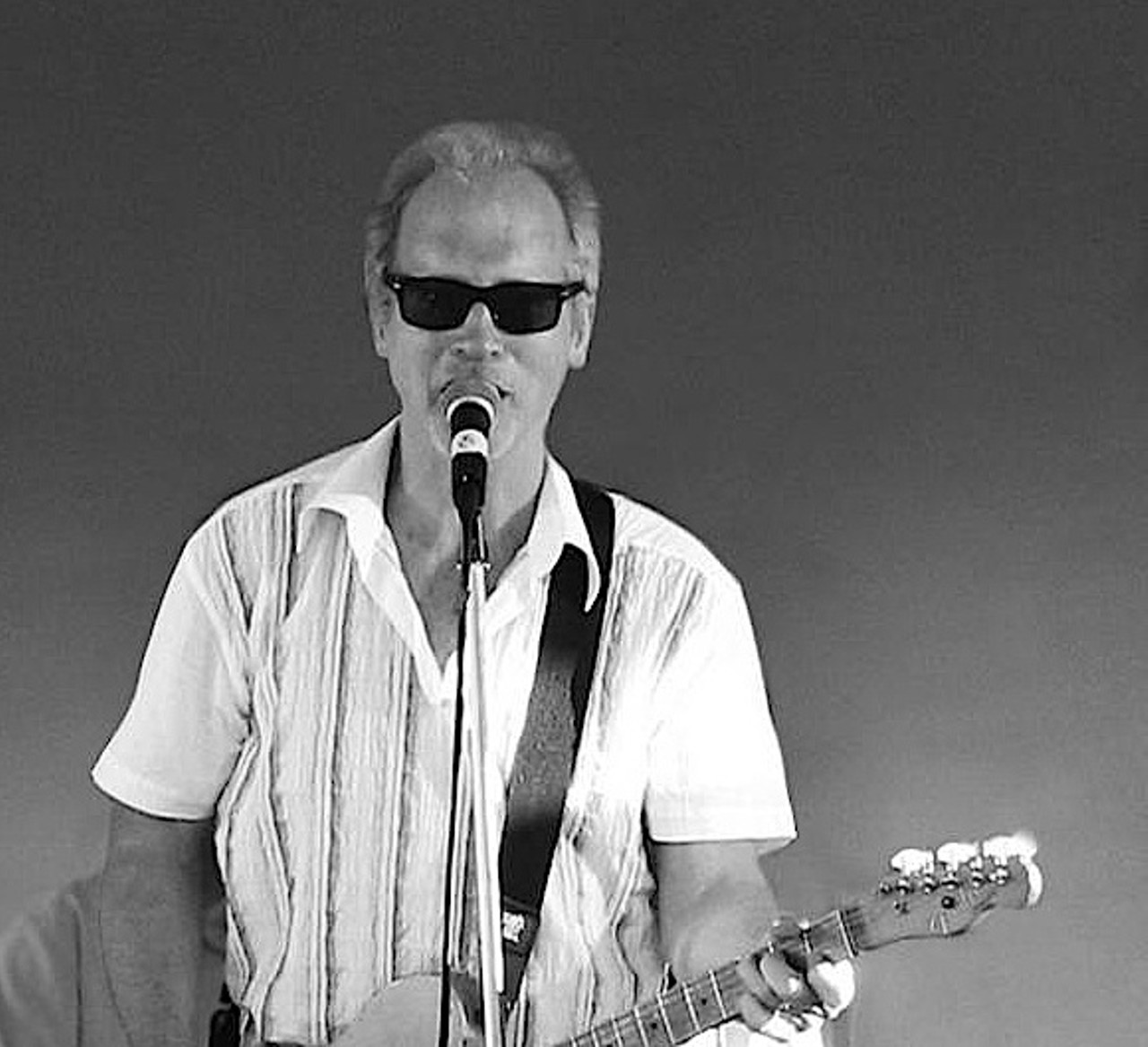 After taking more than a year to write and record new songs, Keller and Heath were back in business with a new album, “Tommy Tutone – 2″ (Columbia 37401), that would prove to be their breakthrough record. Issued in late 1981, the album’s first single would be their biggest hit.

“867-5309/Jenny” was an infectious power pop record with a great chorus and an intriguing story line. The obsessed lover doesn’t know Jenny, but he’s fallen in love with her after finding her telephone number scribbled on a wall. Increasingly paranoid, he keeps calling the elusive Jenny but never meets her.

The song caught on immediately with radio programmers and it charted on Billboard in January 1982, peaking in the Top 5. It was certified gold, for sales of more than 1 million copies. The only people who may have actively disliked the cheerfully paranoid record were those with telephone numbers that matched the song’s title. And there were reports that some local phone companies received complaints from perplexed folks with “Jenny’s” number.

Tommy Tutone also had 3 other top 40 hits but everyone who resides on this planet knows Jenny. Tommy Tutone has recorded numerous albums over the years but none with the success of Jenny. Tommy continues to tour the globe performing and has honed his skills to put on a awesome performance.

Tommy now lives in Nashville and has been songwriting with some of the top songwriters in Nashville. I am sure it won’t be long before we hear a song Tommy Heath has written come across the airwaves as a new hit. You can catch Tommy when he is at home in Nashville frequently at Tootsies Orchid Lounge getting on stage to perform a few new songs and of course Jenny. Tommy’s best songs are yet to come.