M&M Group Is Proud To Announce The U.S Tour of Kabah & Jeans

Kabah and Jeans of the 90s are touring the United States in 2018. This innovative concept will begin in August and go through October. The first date of this tour was announced for August 5, 2018 at the Orange County Fair. It has caused a stir among fans of both groups. The rest of the tour will be revealed soon, assuring its passage through California, Arizona, Nevada, Texas, Illinois, Wisconsin and NY. With 25 years of experience, 7 studio albums, Gold, Platinum and Diamond albums and countless shows, Kabah has left a mark in different generations. They have cemented themselves as pop icons in Mexico. JNS has had 22 successful years in the industry. They have received several Gold Records for the high sales albums Déjà Vu, and recently Metamorphosis. 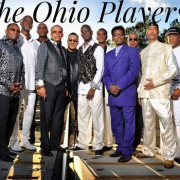 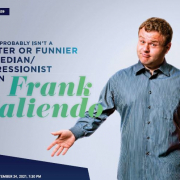 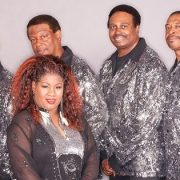 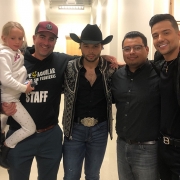