Every year thousands of music lovers take to Indio, California. They sing, jump and let themselves flow between the chords of rock, pop, hip-hop, among other genres. This year the 2018 edition of the Valley Music and Arts Festival of Coachella will be remembered as the celebration. The M&M Group’s Los Angeles Azules cumbia turned the desert into a dance floor! They began their performance with the melody of “Entrega de Amor”. As the song played on stage, nationality amongst the crowd did not matter. Everyone began taking their best shots at the basic steps of the cumbia movement. It was an unforgettable performance! 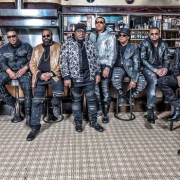 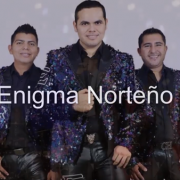 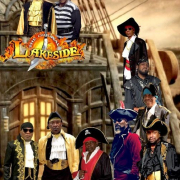 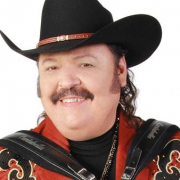 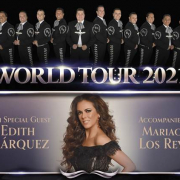 Rodney Carrington Performs in The Showroom
Scroll to top