This past Saturday, June 22nd, 2019, The M&M Group produced the Alabina featuring Ishtar performance at the Burbank Starlight Bowl. The show went great from beginning to end. Everyone in attendance was up singing and dancing along to more than 8 different languages. Alabina and Ishtar are famous international Artists who know how to get the crowd moving. There was even reggae and merengue genres that were played at this show. The world music being played combined with the beauty of the Starlight Bowl made for an amazing Evening and one for the books. It was a great production by The M&M Group. 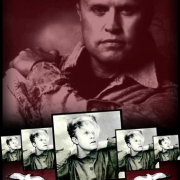 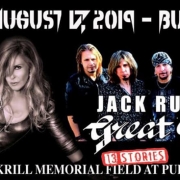 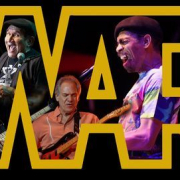 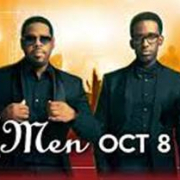 Angela Aguilar Sells Out Gallo Center in 2019
Scroll to top