You are here: Home1 / Exclusive Asian2 / Dan in Black 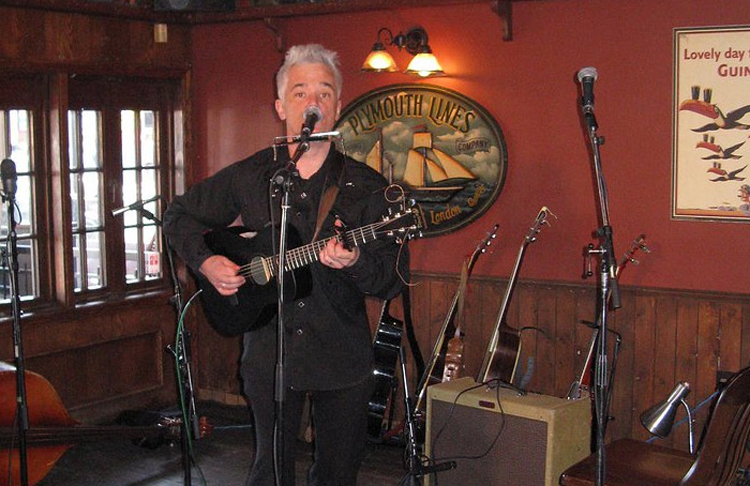 About Dan in Black

For the past number of years, Dan has been submerging himself in the music of JOHNNY CASH. As a result, He has created a fun and unique show that pays tribute to “The Man in Black”. “The Dan in Black” mixes hit songs like “Folsom Prison”, “Walk the Line”, “Boy Named Sue” and “Ring of Fire” with his zany one-man band theatrics. Hear him sing some of the hits of today a la Johnny Cash style. Johnny Cash sings songs by stars like Pink, Coldplay, Justin Bieber and Katy Perry.

Dan Duguay credits his success with the fact that he is passionate about music and he loves to see people laugh and have fun. As early as two years of age, he was dancing around to popular music to make his parents and grandparents laugh.

Dan caught the performance bug in his early teen years when he discovered his singing voice. With hours of practice, he learned to do two things at the same time, play guitar and sing. For the next few years he could often be found singing and playing for anyone who would listen. Once he decided to get other parts of his body in on the orchestration his destiny was sealed. He could gather a crowd nearly anyplace he went.

Even though he has been fortunate enough to play music for a living and has performed literally thousands of shows and travelled to every habitable continent, he still gets the biggest thrill from the spontaneity and interaction with the audience. A yappy dog is always fodder for a duet of “Hound Dog” or a dancing child will always be encouraged to share their talents with the rest of the audience.

The ability to roll with the punches and leave them with music in their hearts and a unique and memorable experience may explain why Dan the One Man Band is invited back time and again to festivals and events.