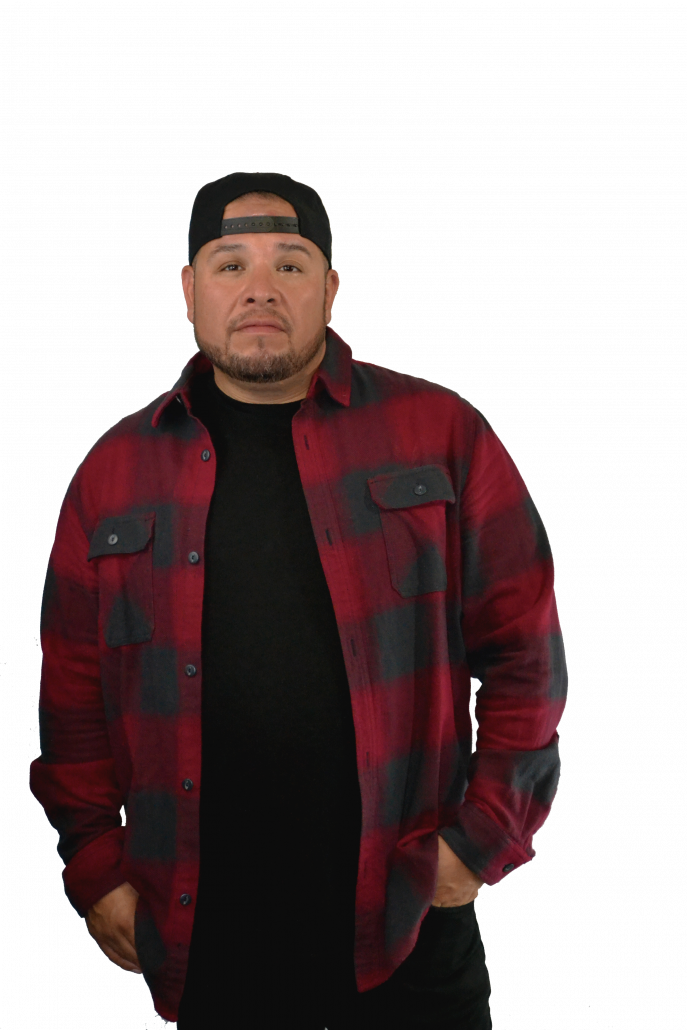 From the moment you hear the name, walking into the club or concert it is understood that tonight, it’s going to be a PARTY! DJ Hektik is in the House!

What you’re hearing is everything your heart desires when it comes to heart pounding, head thumping, and dance infuriated nightlife. Few DJ’s can make the statement and live up to it. When they say I can play anything, DJ Hektik can and does deliver every bit of energy as promised.

It started out in 1997 as a simple opportunity to be a part of a new concept in Nightlife. Eventually, it ignited his career as Southern California’s hottest up and coming DJ. Almost 12 years later, he has established himself as one of the premiere talents in genera of growing proportions. He has gigged along side DJ Phenomenon’s DJ AM, Scooter & Lavelle, Richard Vission, DJ Irene and so many more.

He has not only earned the respect of his peers, but also garnered the attention of concert promoters everywhere. It’s evident by being invited to open for such LIVE acts as Snoop Dog, Cypress Hill, Social Distortion, 311, Julietta Venegas, Lupe Fiasco, Blink 182, Ying Yang Twins, Ziggy Marley, Dwight Yoakam, Kid Rock, Hombres G, Enanitos Verdes, and Alejandra Guzman. The list continues, as does the demand for DJ Hektiks unique brand of crowd-pleasing entertainment.

With a style and flare all his own DJ Hektik adds his own flavor and energy to everything. From Hip Hop to House, Trance, 80’s, Funk, Disco, Pop, and Latin. All the while not forgetting his roots in R&B.

Very few DJ’s have the kind of talent and appeal that DJ Hektik exhibits at each and every show. These rare qualities are the reason for his demand and continued success. 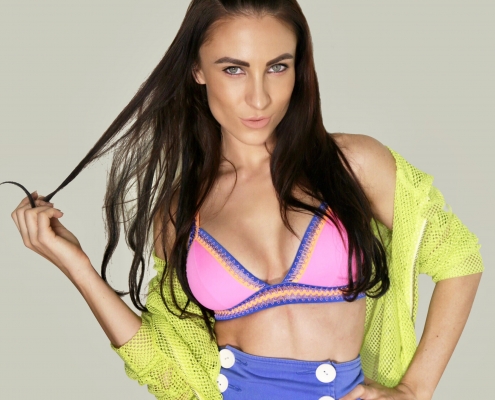 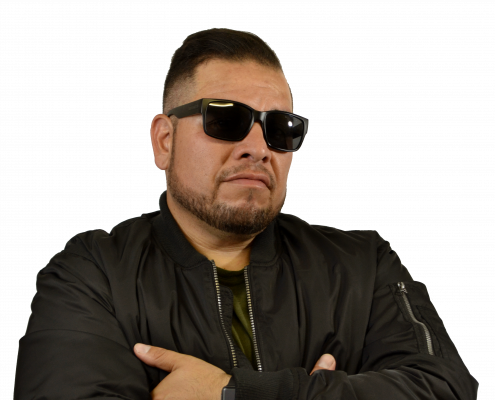