A Taste of Honey

You are here: Home1 / Exclusive Asian2 / A Taste of Honey 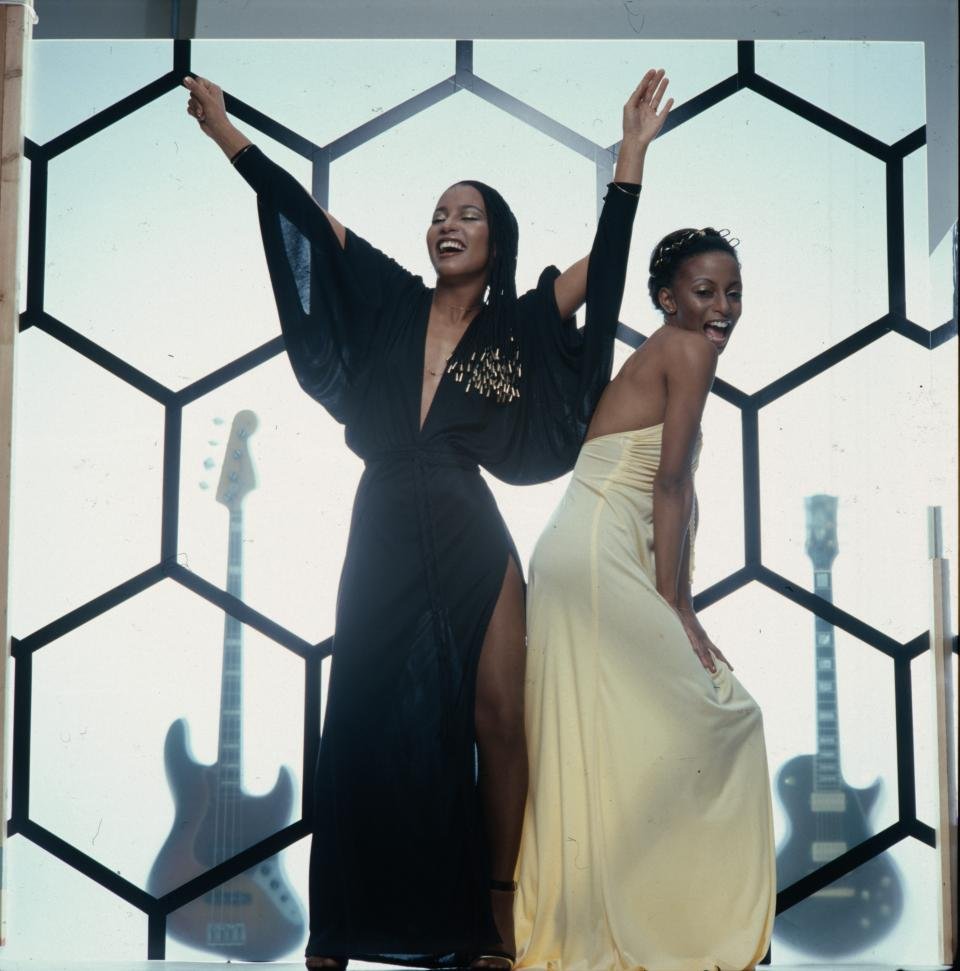 About A Taste of Honey

In the days of Disco, Janice-Marie’s ‘A Taste of Honey’ received a crash course in the potential of a hit single. Their first recording, “Boogie Oogie Oogie”, hit #1 on the International Pop, Disco and R&B charts. The single and self-titled album were certified double Platinum in the USA (Capital Record’s first platinum single) and went Gold in the United Kingdom and Japan. A Taste of Honey nabbed the ‘Best New Artist of the Year’ Grammy Award along with an additional ‘Best Vocal Performance By Group or Duo’ Grammy nomination. Janice-Marie Johnson received the ‘Best R&B Song’, Grammy nomination, as well, for writing Boogie Oogie Oogie. Another Taste, the second ATOH album, went Gold in Japan and garnered a Gold Single and Album, with “Do It Good”. This catchy tune also won the Gold Prize awards at the 8th Annual Tokyo Music Festival and national acclaim in the US.

The group’s third album, Twice As Sweet, produced by George Duke, gave us “Sukiyaki” (a Janice-Marie English rewrite of Kyu Sakamoto’s 1963 international hit). It went to #1 on the national charts and achieved Gold Single status in the US and Japan. This LP also featured the hit gold single “Rescue Me”.

A fourth album, Ladies of the Eighties, produced by Al McKay of Earth, Wind and Fire, Ronald LaPred of the Commodores, and A Taste of Honey, contained yet another hit. A remake, penned by Smokey Robinson: ” I’ll Try Something New”. This endearing love song charted top 10.

Janice-Marie, A Taste of Honey, has been performing to sold-out U.S. audiences from the East Coast to the West Coast in casinos, arenas, clubs, festivals and concert halls. Janice has also been busy performing on the road. As a featured artist in the “Solid Gold Dance Party 2007 Summer Tour”, Janice-Marie showed us just what entertaining is all about. Her performance of “Sukiyaki” and Boogie Oogie Oogie were both stunning and breath taking.

Janice-Marie has also been featured on a variety of national TV shows including Dick Clarks’ 50th Anniversary Special, VH1, Entertainment Tonight, Today In LA, and a host of others. Her songs have been recorded by a wide range of artist, including Ice Cube, Mary J. Blige, and Pure Sugar, Brook Valentine, Keisha Cole, Fabolos and Yo Yo, amongst a host of other European and Japanese artists. Her music can also be heard on National TV commercials across the country and around the world as well as a variety of feature films.

Janice-Marie released two solo CDs on her Tastebuds Records label, “Hiatus of the Heart” & “Until The Eagle Falls”. She was honored with five various Native American Music awards, including the ‘Producer of the Year’ Nammy (Native American Music Award), as well as the ‘Award of Excellence’ at the 1st Indian Summer Festival Film & Video Image Awards, for her “Until The Eagle Falls” music video.

Janice-Marie teamed up with Madonna. The duet style vocals of Janice-Marie and Madonna on the EMI release ‘Boogie Oogie Music’ are a match made in heaven. EMI Music UK and Ireland released CD also features a variety of other legendary artist and songs.