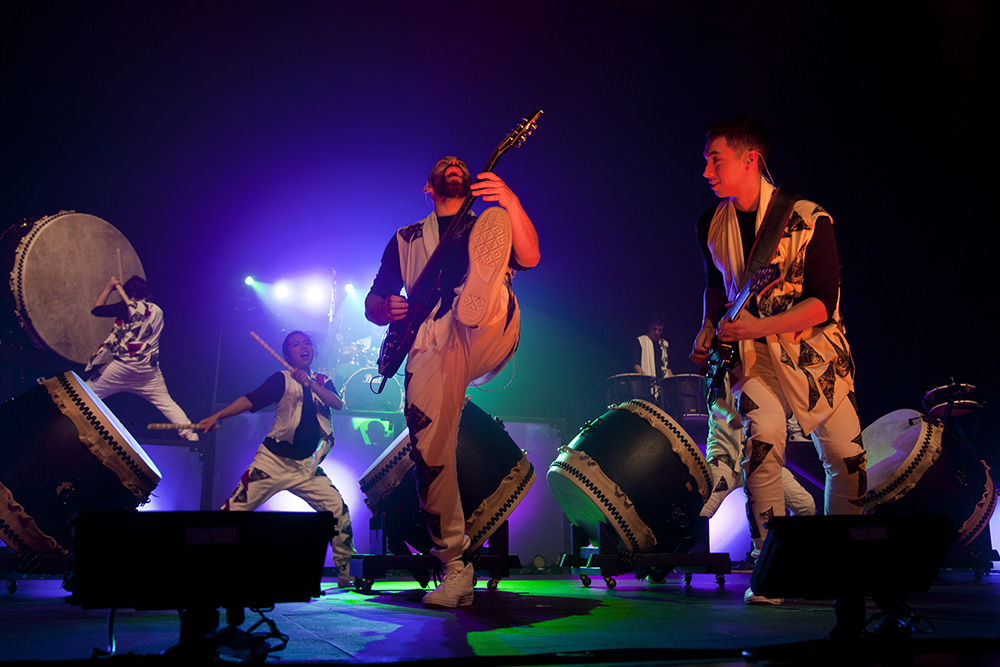 “Batare is a must-see show for a new century,” Nick Wylie, Executive Producer of Bataré. “This is a never-before-seen blend of adrenaline, drumming, elegant choreography, captivating storytelling, and an orchestral approach to rock ‘n’ roll, live on stage.” Bataré’s creative team of composers and prodigious melodists have attracted a cast of top flight international talent to deliver an extraordinary performance.

The cast includes a diverse mix of Taiko drummers and percussion masters; alumni from Berklee College of Music in Boston and Musician’s Institute in Los Angeles, an accomplished film composer from Bogata, Columbia, a music therapist from Los Angeles, CA and a professional percussionist originally from Guam. All come together on stage for a show that goes the extra mile.

“Bataré is something that’s never been done before on stage, and it’s wild!” says Jay, a Blue Man Group alumn. 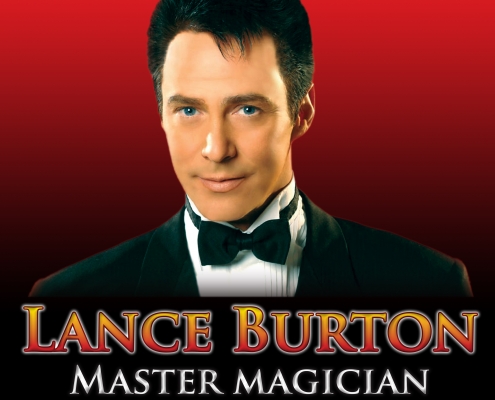 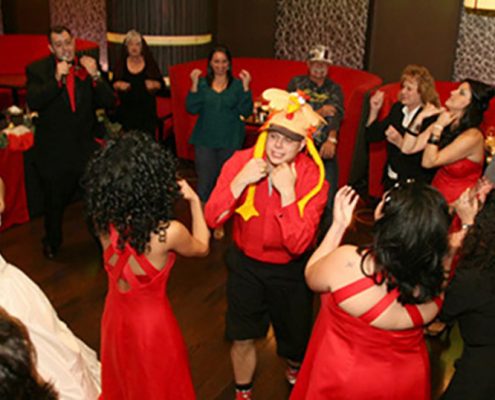 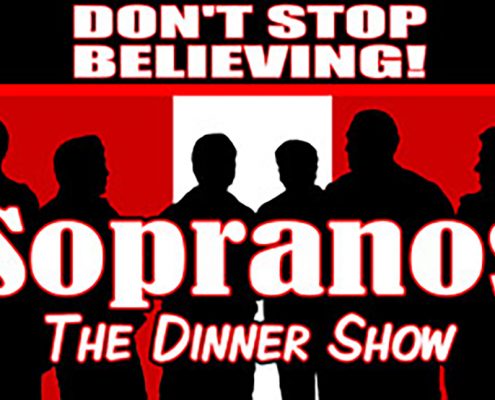 The Lalas
Scroll to top