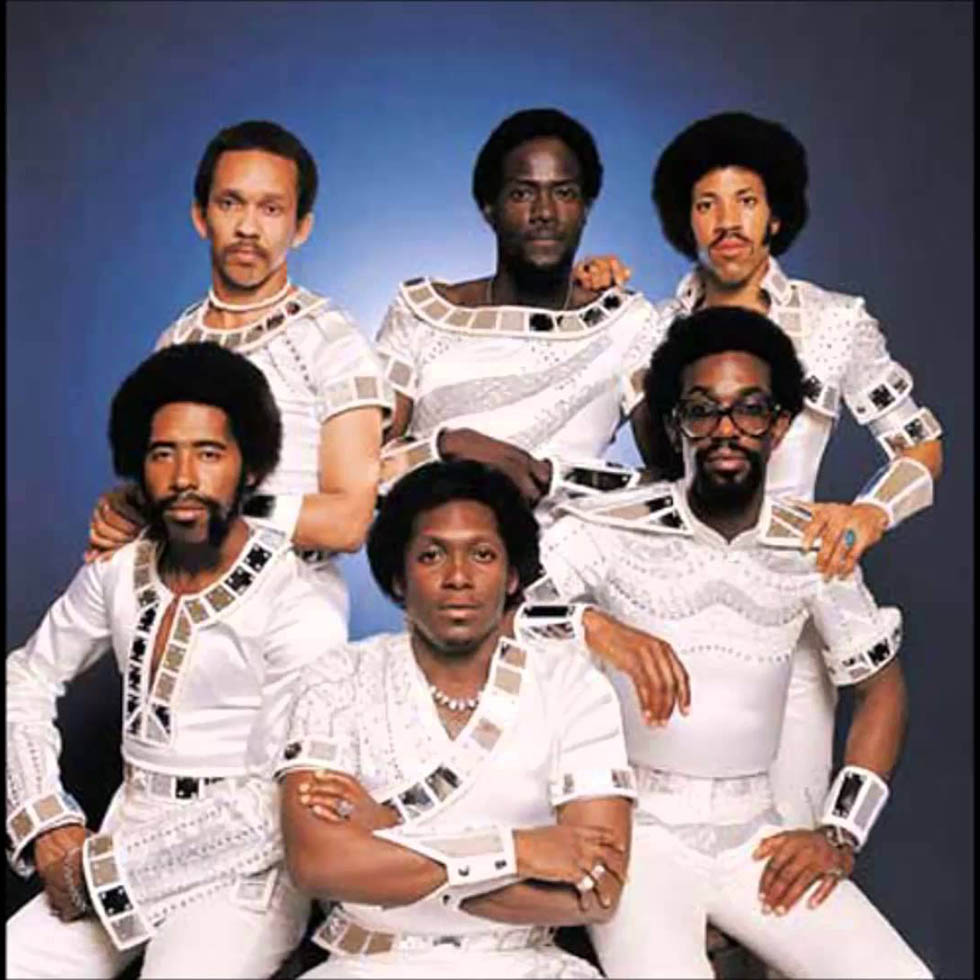 After being discovered by Berry Gordy in 1974, the Commodores went on to sell over 60 million records for Motown. With 26 Top 20 hits like “Machine Gun”, “Sail On,” “Easy,” “Three Times A Lady,” the Commodores became proven artists. They proved it then. They proved it again in 1986 with “Night Shift,” and now they are ready to move again.

“Seventies phenoms return with a self produced album filled with some great music. The Commodores look set for a fantastic return…. BRE Music Report

The successful Commodores of the present have not only produced five new albums, and embarked upon a world-wide tour, but have created their own record label, Commodores Records and Entertainment. Today the Commodores stand not only as talented and successful musicians, but artists, determined to continue their success into the future.