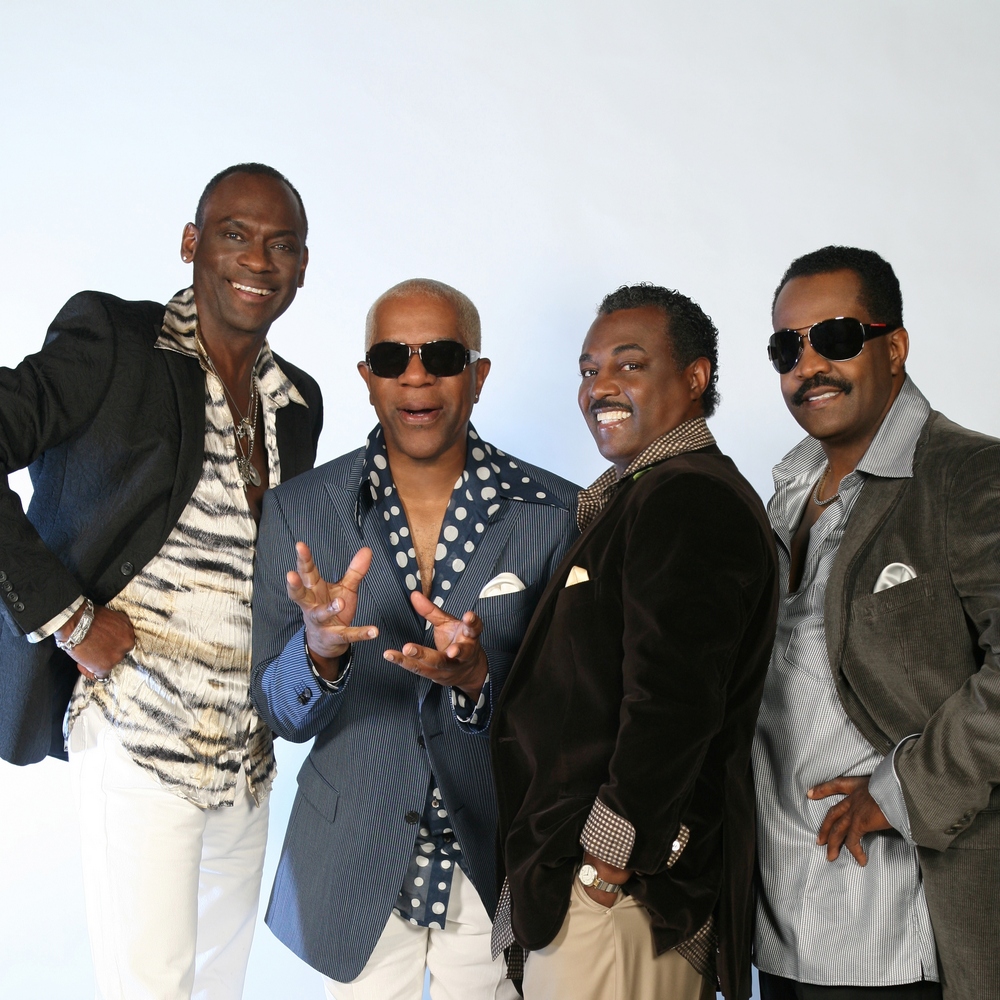 About Kool & The Gang

A new lead singer J. T. Taylor joined the band who was an amateur nightclub singer from New Jersey. Taylor was also no stranger to Kool & The Gang’s music. They released the album Ladies’ Night. Taylor’s creamy voice gave the album popularity, the singles “Too Hot” and “Ladies’ Night” reaching gold and platinum status. Besides the inclusion of a new lead singer, the group’s change to a pop sound was raised by producer Eumir Deodato, who, starting with Ladies’ Night, produced the group’s next four platinum and gold albums, between 1979 and 1982. With the help of Deodato, the group’s next album, Celebrate, became one of the biggest hits of their career.

Kool & The Gang separated amicably from their producer in 1983 and decided to create their own recordings in-house. The 1983 album In the Heart was produced by Khalis Bayyan (Ronald Bell), Kool & The Gang and engineer Jim Bonnefond, but in all following albums, Khalis Bayyan became the group’s secret production weapon. From the mid-1980s until the early 1990s Khalis Bayyan kept the sound established, however; rock guitars began to replace horns, and their sound was transformed under the power of digital technology. Bayyan called his production set-up the IBMC or Itty Bitty MIDI Committee, using MIDI computer synthesizers and mixers. In the 1980s Bayyan produced the double-platinum Emergency and the gold Forever, on which he played almost all the instruments.

The biggest change of the 1980s, however, came with the departure of lead singer Taylor. The vocalist, who left in 1988, reportedly departed amicably with plans to make a solo album. The gang replaced Taylor with singers/instrumentalists Sonnie “Skip” Martin, Odeen Mays Jnr. They released two studio albums, Sweat (1989) and Unite (1993). Taylor released three solo albums, produced by Khalis Bayyan and J. T. Taylor himself. There was a big news in the summer of 1995, Taylor returned the band and they released a new album, State of Affairs.