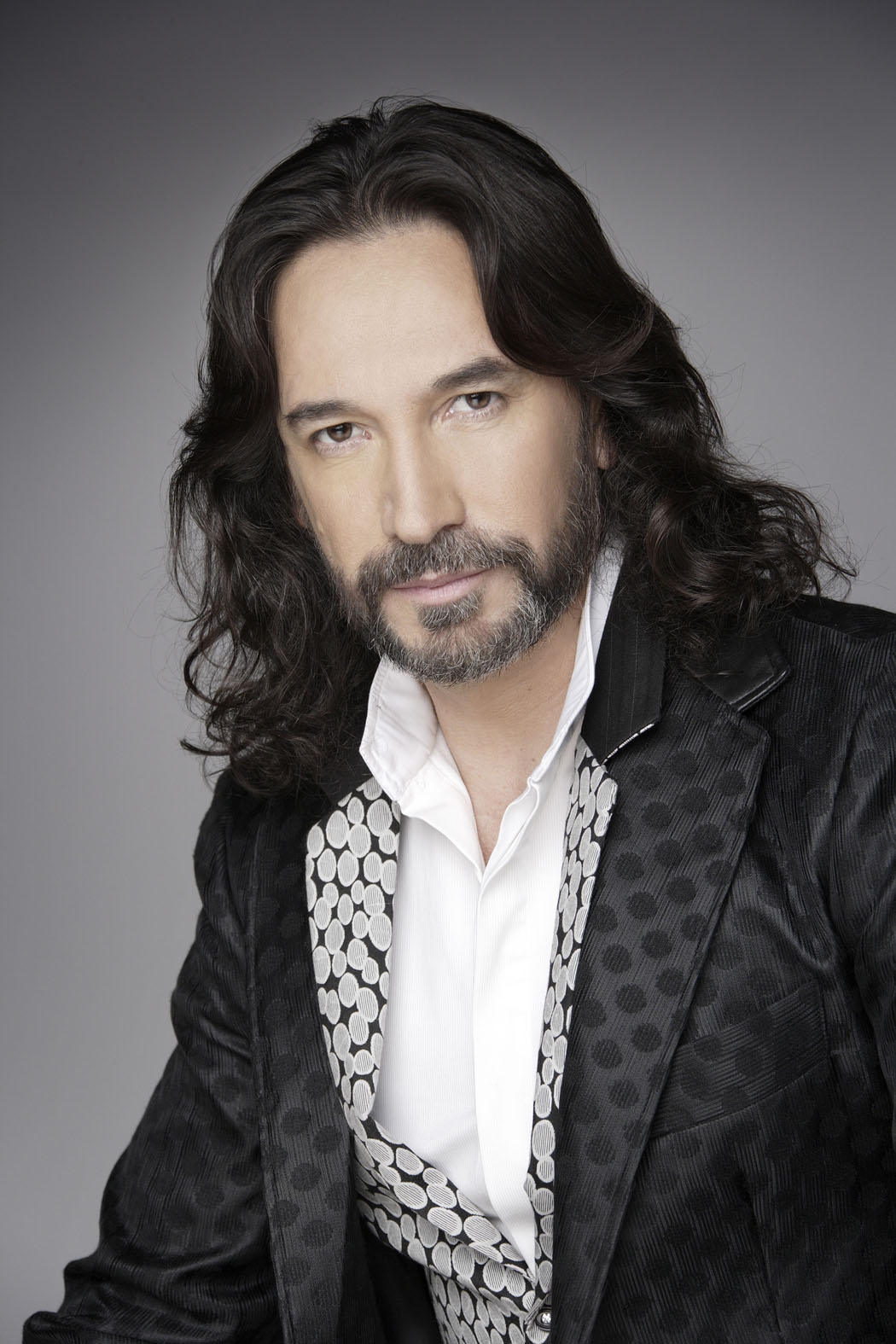 In the past years, Marco Antonio Solis has alternated between dance performances and concert events around the world to entertain his audiences with his variety of musical styles. This varies from the ones who love to dance to the romantic rhythm of his music, to the ones who take pleasure in sitting down and listening to his poetic words and music in a concert setting. His audience includes complete families, young and old, to people from all over the world.

“It’s very satisfying for me to be able to perform for my audience in a concert setting. I enjoy watching people of all ages sit down comfortably in their seats and once in awhile will get up and dance; this makes me very happy. For a while now I have a phrase straight from my soul that I’ve kept in my mind and would like to share with you….RESPECT THE RESPECTABLE.”

Marco Antonio Solis is currently preparing for his tour, which will be announced as dates are available.

Due to the fact that last year Marco Antonio Solis wasn’t active in the United States of America, he has prepared an extensive tour for 1999. You will know more details on this web site.

OTHER HIGHLIGHTS AND AWARDS

The special world wide presentation for the release of the new album “TROZOS DE MI ALMA” might take place in the beautiful island of Puerto Rico where Marco Antonio Solis has felt the warmth of their people. At this time the preparations are taking place.