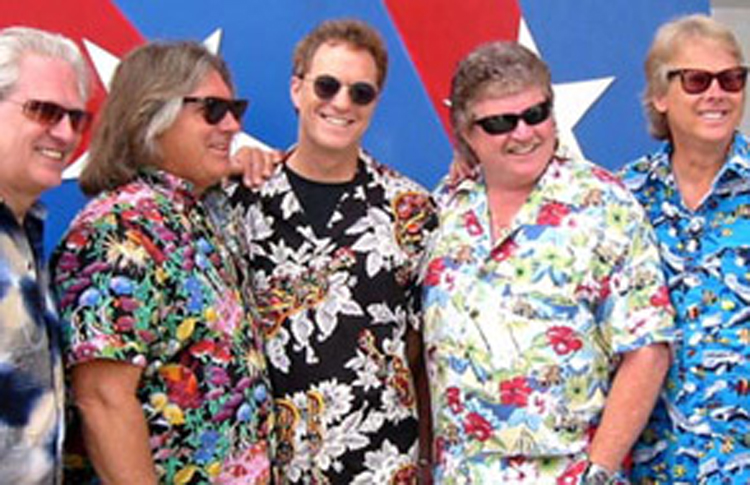 Formed in 1965, the now legendary California band, PAPA DOO RUN RUN, quickly discovered their forte – they sounded like the Beach Boys! That sound led them to Jan & Dean, and from 1976-80 Papa toured North America with the duo. In the 80′s Papa graduated from J&D to the Beach Boys, and performed and recorded with members of that band throughout the next 2 decades. The group also had an unprecedented 15-year run as the “Celebrity House Band” at Disneyland from 1975-90!

Papa’s 1975 Top 40 hit “Be True To Your School” reached No. 1 in California. Their ground breaking CD “California Project” (1985) exploded onto the Billboard Hot 100 Chart at no. 17 and earned the band their second Gold Record and a Grammy Nomination. Additionally, Papa Doo Run Run appeared in, and recorded the soundtrack album for the CBS-TV movie “Deadman’s Curve”. The band currently has 6 CD releases.

Today, Papa Doo Run Run’s act encompasses all the great Classic Rock hits of the 60s and 70s, including their award winning re- creation of the hits of the Beach Boys, plus some of their own high-energy original tunes.