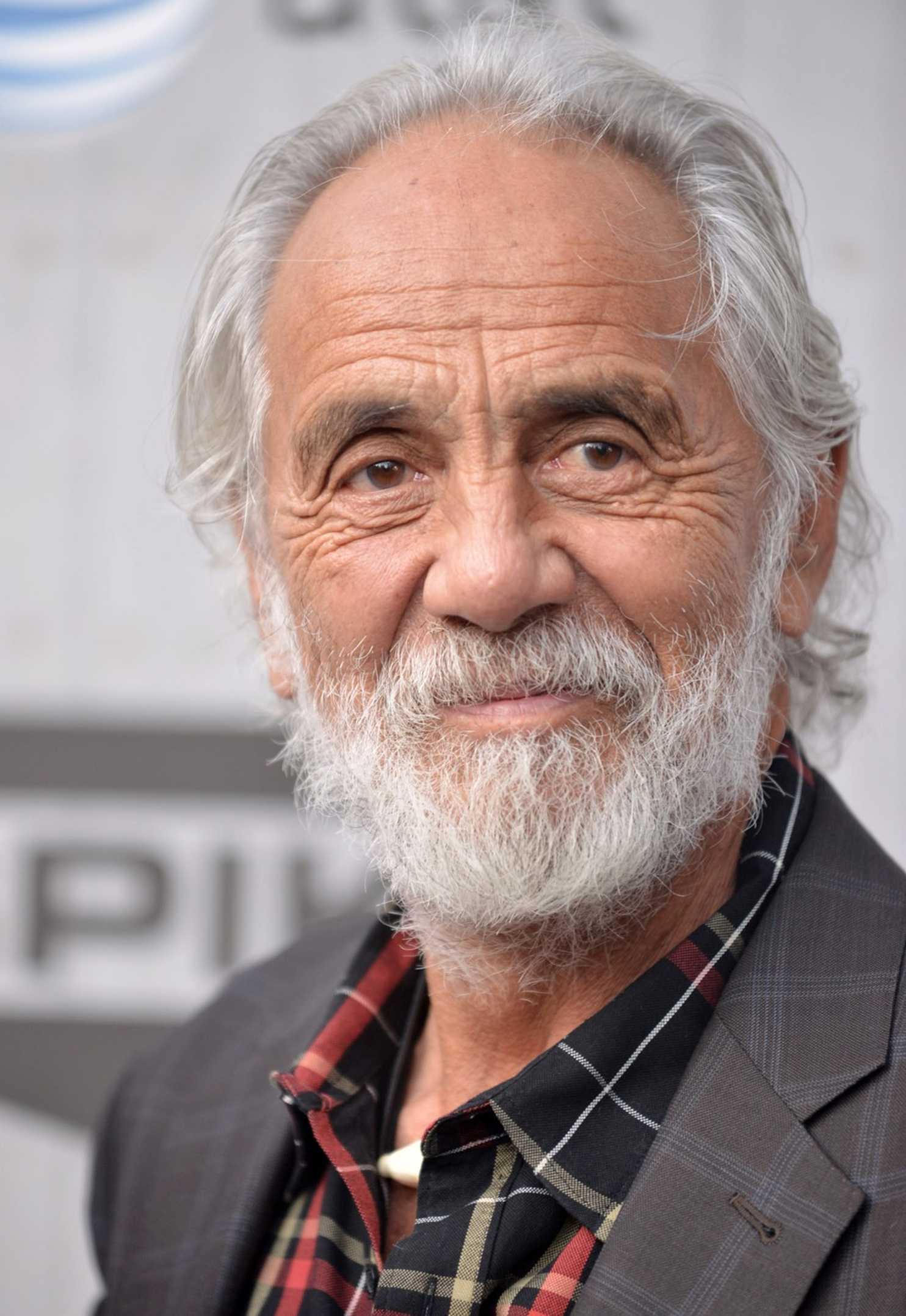 Tommy Chong will always be part of our collective consciousness for his contribution to American counter-culture when he was one half of the comedy team Cheech and Chong. During their rein, the twosome recorded six gold comedy albums, including the 1974 Grammy winner, “Los Cochinos,” and starred in seven films, most of which Tommy co-wrote and directed. The duo even gave us the ever popular catch phrase “Dave’s Not Here.”

It is important to remember that Cheech and Chong bucked the establishment and performed material that was once considered taboo. Chong, who was the tall, bearded one of the team does not know the meaning of “Politically Correct.”

Today, Tommy is back doing what he does best – performing in front of a live audience and making people laugh. In his shows there is mention of marijuana. Chong states, “I just make jokes and let the people make up their own mind.” But Tommy will enter into a spirited conversation with anyone who thinks they have all the answers when it comes to drugs. Tommy is something of a philosopher, who enjoys talking about comedy, music, politics and of course, drugs. But when Tommy hears the word “drugs,” he thinks of the real dangerous ones: alcohol and tobacco.

A native of Edmonton who was born to a Chinese dad and a Irish/Scottish mom, Tommy learned to play country and western guitar while growing up in Calgary. When he moved to the West Coast, he formed the R & B band THE VANCOUVERS…with Bobby Taylor, where he wrote and recorded the 1967 Motown hit “Does Your Mama Know About Me?” (which went to number one on the R & B charts). Chong even traded guitar licks with the legendary Jimi Hendrix one night in England. When he returned to Vancouver, he founded the improvisational comedy troupe “City Works” that worked out of his brother’s top night club. This lead to the eventual meeting with his partner-to-be Richard “Cheech” Marin, where the team Cheech and Chong would change the course of comedy. Chong penned and recorded with George Harrison on guitar the camp classic BASKETBALL JONES and he brought the following characters to life: BLIND MELON CHITLIN, HARRY PALMS, LAID BACK LENNEY and BUTT WRANGLER (Willie Nelson’s accountant).

After “Up in Smoke,” Cheech and Chong starred in a string of successful films that made more money than can be counted. These films remain huge video rentals and a regular diet of daily television. The other titles are: “Cheech and Chong’s Next Movie,” “Nice Dreams,” “Things Are Tough All Over,” “Still Smokin’,” “Yellowbcard” and “The Corsican Brothers.” Tommy went solo in “Far Out Man” which he wrote and directed.

Currently Tommy can be heard on the new Spin Doctor’s CD, seen as “Red” the bus driver in National Lampoon’s “Senior Trip” and will soon appear in the feature film version ofthe 60′s television classic McHALE’S NAVY with Tom Arnold.

When he is not criss crossing the hemisphere, selling out venues, Tommy is busy with a number of projects. One of them is an exercise/work-out book entitled “A Doper’s Guide to Fitness”; Tommy was a jock in high school, and was working out with weights before Arnold Schwarznegger ever came to this country. Tommy is also busy being the husband to Shelby, who is Chong’s partner on stage, and proud father of Rae Dawn, Robbi, Precious, Paris and Gilbran.