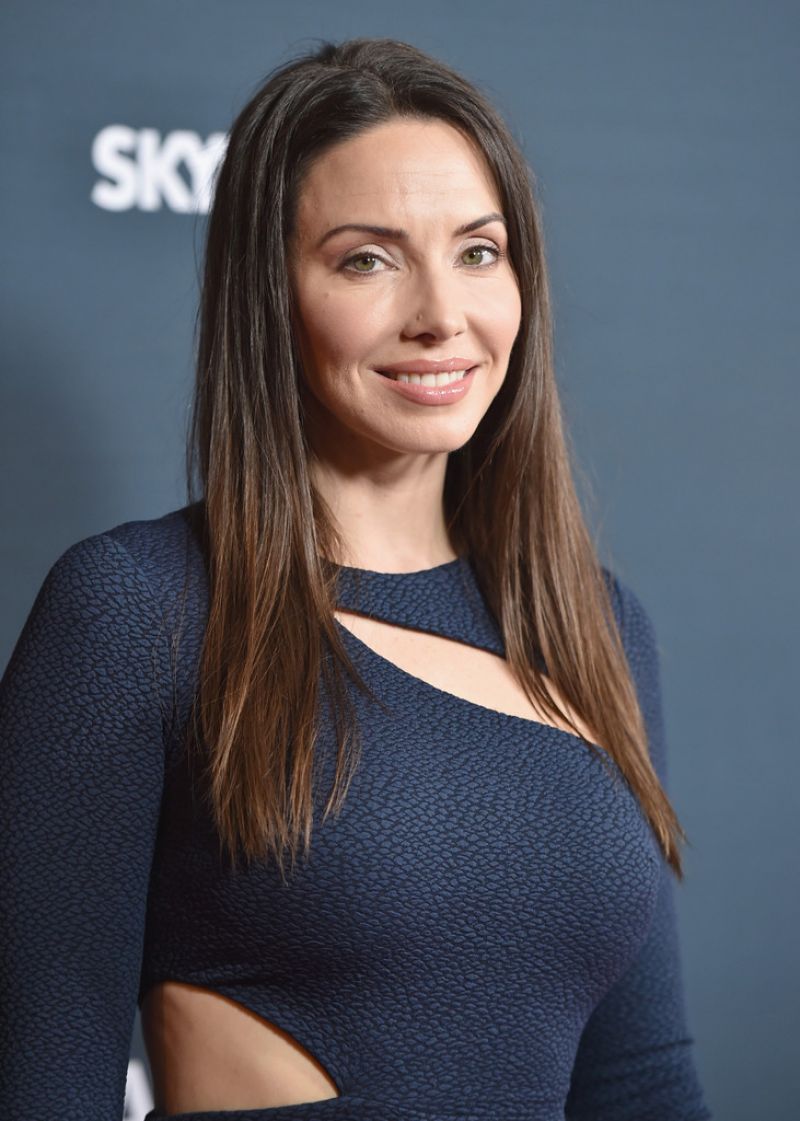 Whitney Cummings is a Los Angeles based comedian, actress, and writer. As a comedian she recently appeared on the “Comedy Central Roast of Joan Rivers,” appears regularly on “Chelsea Lately” and wrote, co-executive produced, and performed stand-up on the comedy series “Live! Nude! Comedy!” for Showtime. In 2007 she was named one of Variety’s Top 10 Comics to watch and in 2009 she was named one of Entertainment Weekly’s “Comedy Stars of Tomorrow.” As an actress she recently co-starred in the Sony feature “Made of Honor” with Patrick Dempsey, MTV’s “Punk’d.” She has also performed on HBO’s “Down and Dirty” with Jim Norton,” “Comics Unleashed,” NESN’s “Comedy All-Stars,” TBS’s “The Very Funny Show, and E!’s “The Comedians of Chelsea Lately.” (For PDF version click here)