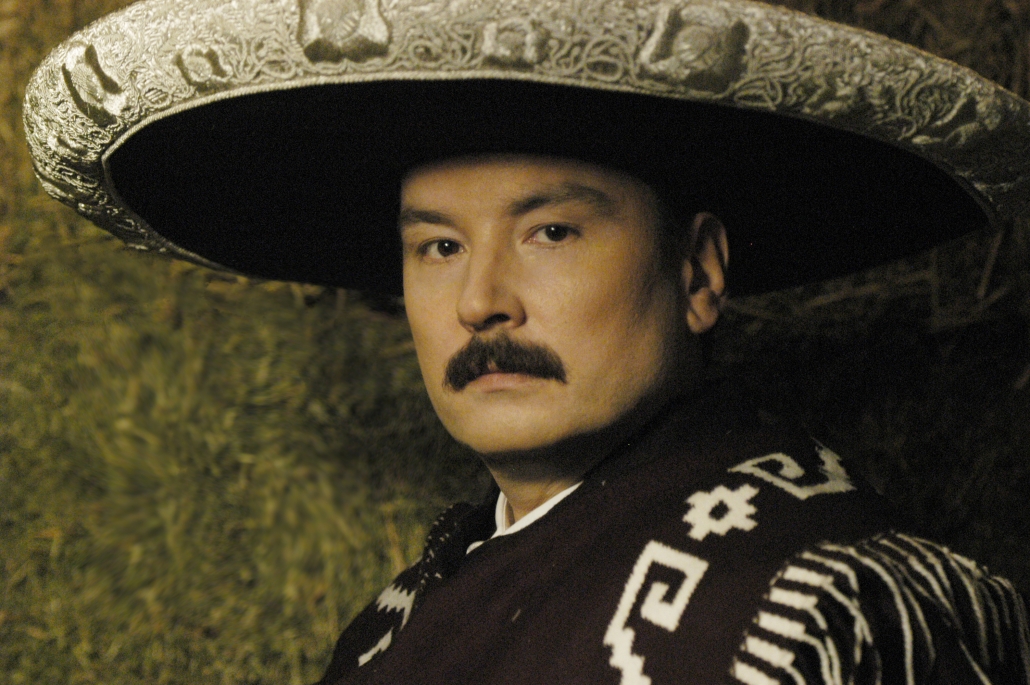 Born in Zacatecas Mexico, Antonio Aguilar is the eldest son of two famous Mexican entertainers of music, stage, cinema, and television: Doña Flor Silvestre and the late Don Antonio Aguilar. His parents toured the world in rodeo-type musical shows. During a New York tour they included, at four years of age, their son, Antonio, on horseback, as part of the musical production. From that moment on, Antonio began his professional life alongside his famous parents in the world of entertainment.

Being a talented equestrian at the age of seven, Antonio and his parents rode beautiful Spanish horses and sang to music played by famous Mariachi Bands, causing a sensation at fairs, rodeos, and coliseums throughout North America, Mexico, Central America, South America, and the Caribbean.

In this manner, the Aguilar Dynasty entertained and united the American public and the Hispanic public in presenting, for the first time in the USA, a bilingual equestrian musical show. The Aguilar family was the first mexican family to ever perform in the coliseums of America’s major cities (like the Madison Square Garden, in New York City).

Their unique show included in its repertoire the musical themes of famous stars, such as Frank Sinatra, sung by the senior Don Antonio Aguilar to mariachi music. At eight years of age, Antonio began his involvement in cinema, but he continued a dedication to his family’s agricultural-ranching business. This also included featuring “ranchera” (ranch) music at his performances. Antonio Aguilar received his degree in Business
Administration at the Ibero-American University and continued to tour on weekends with his parents. He also studied voice, the English language, and dressage (which is a highly skilled form of riding horses).

In 2006, Antonio and his brother, Pepe Aguilar, toured the USA and Mexico with his parents in a farewell concert to his father, Don Antonio Aguilar, who subsequently passed away in 2007. Thus began the legacy tours of bringing Mexican music to all the corners of the world as a tribute to Don Antonio Aguilar.