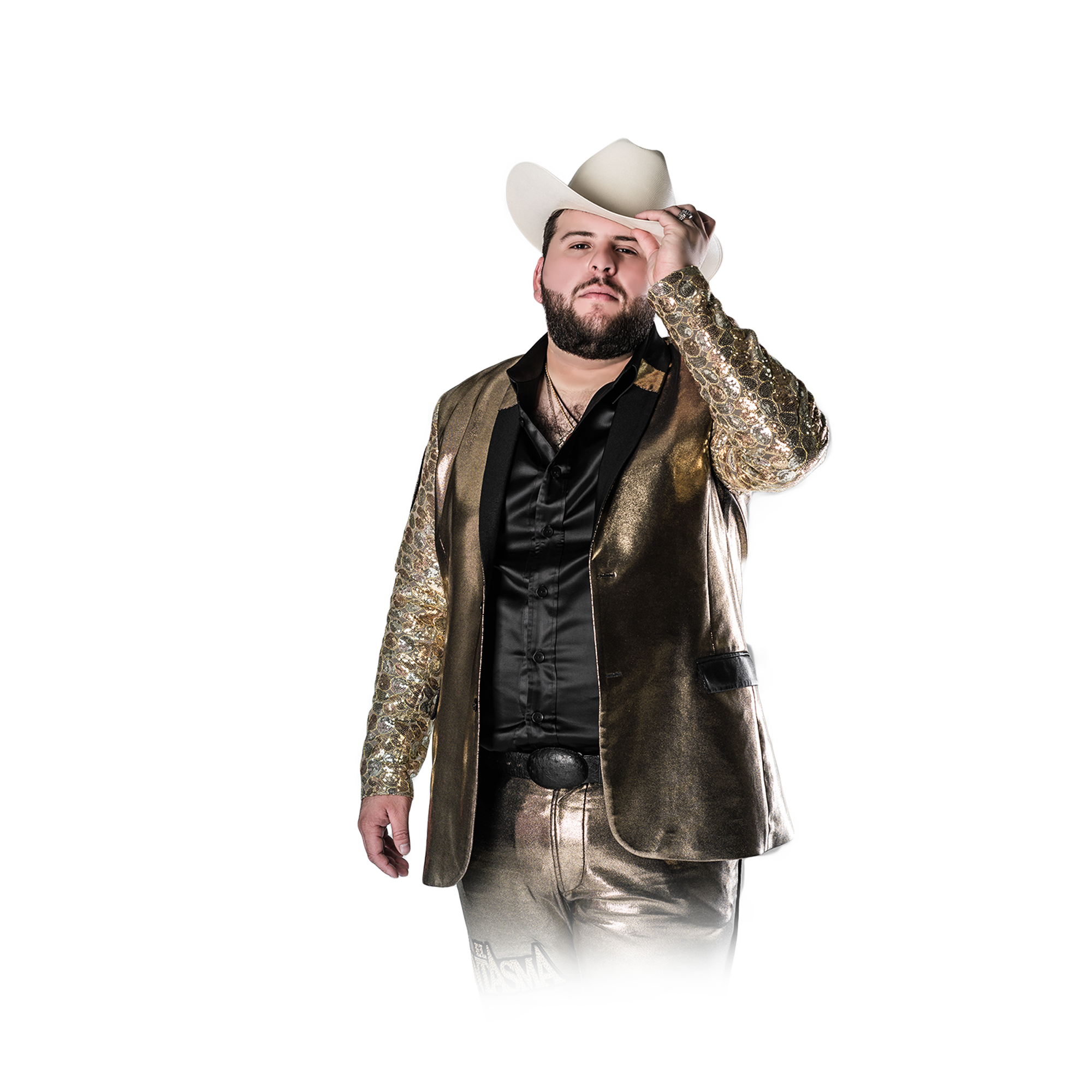 Alexander García best known as “El Fantasma” and also as “The King of the Underground” became an overnight sensation across all social networking platforms in both Mexico and the United States. After the great success of his first single “Mi 45,” he followed up that success with his current single “Vengo a Aclarar.”

In a very short time, the career of this talented artist has taken off because of both the composition and combination of the Tuba and Chords in his Music. This has allowed him to identify with and capture the Ranchera genre audience.

Although he goes by his pseudonym of “El Fantasma” it is easy to think that it implies he is like a eternal being, but the truth is that he is of flesh and blood and is not afraid to do “everything possible” in order to fulfill his dream.

He was born in Las Cañas Durango, and currently resides in Badiraguato, Sinaloa. From an early age he showed that he had a special gift to interpret songs. After a time in his youth, he had desires to undertake projects on a permanent basis in the art world. Through criticisms he promised himself a relevant place in the recording world, as both a composer and interpreter.

In 2016, his first album came with great acceptance. In total he has 4 albums: 1 “Equipo Armado,” 2 “En Vivo Desde Badiraguato,” 3 “Pa’ Los Recuerdos Vol.1,” and the most recent being “Vengo a Aclarar” which opened  up many doors in the industry and revolutionized the corridos genre.

With “Mi 45” and now his second song “Vengo a Aclarar” he continues to establish himself in the Music world. His likes and follows on Facebook and Instagram continue to growing day by day.