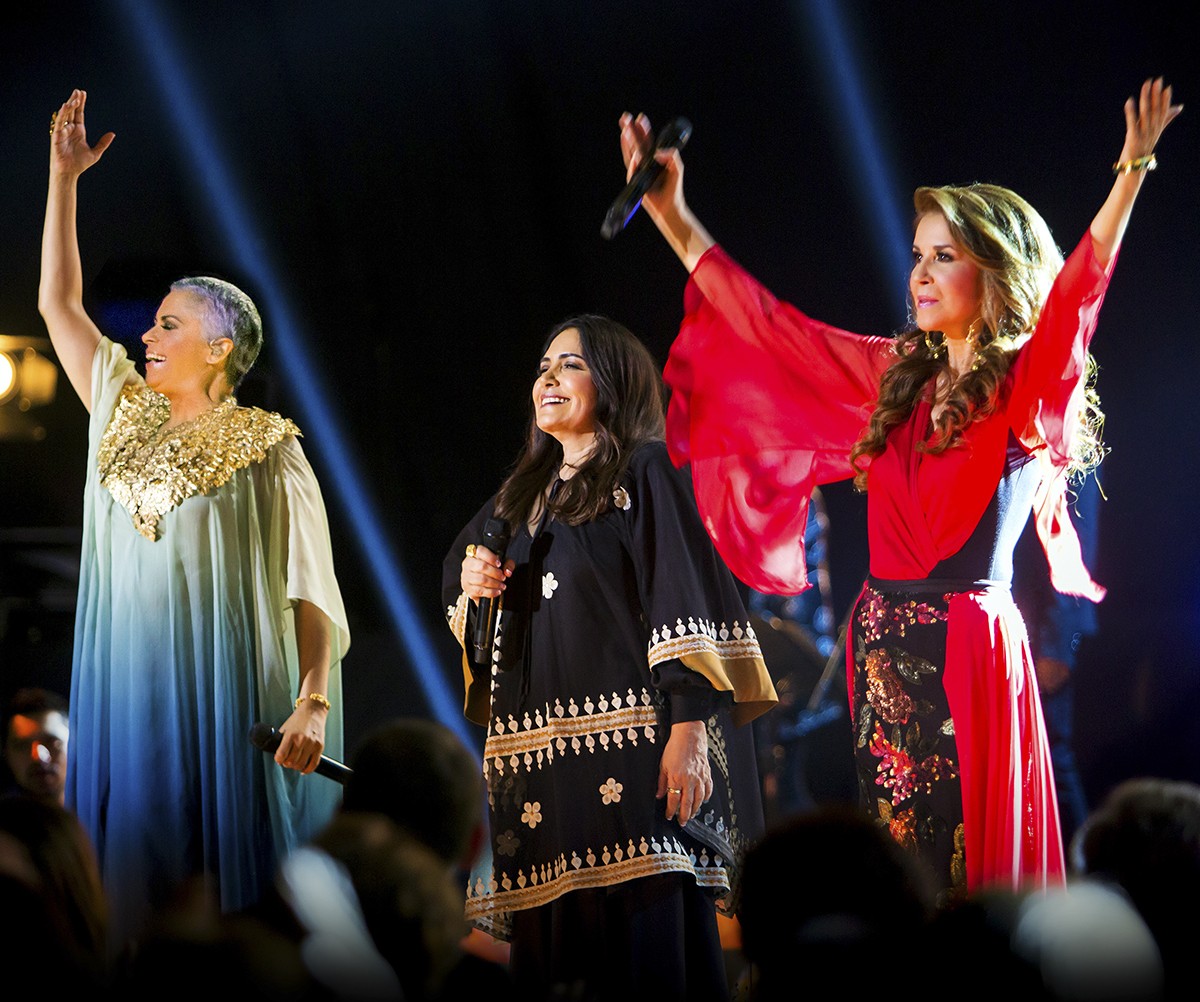 Guadalupe Pineda is a famous Mexican singer, who has released 30 albums during her career. She has covered various styles of music and selling more than 6 million copies. Guadalupe primarily sings in Spanish but has also sung in French, Italian, English and Hebrew. She has been called the “Queen of Bolero.” She has also sung ballads, mariachi, tango, ranchera and opera. Guadalupe has performed all over Mexico and in various countries in Europe and the Americas. She’s been worthy of innumerable recognition, awards and special mentions from the critics. Guadalupe has proved through 38 years of career that quality and purity of music are not opposed to the popular approval.

She has received Gold and Platinum certifications with some of her albums due to high sales, including a Double Platinum certification for her album “Arias de Opera” (2004). Her voice has transcended Mexican frontiers. She has been included in national and foreign movies and also has been part of important collections such as “Buddha-bar” of France, or the “Monte Carlo” Italian collection, that have been edited and released all over the world. Her albums have been released in countries as far as Japan and she has performed on stage around the world.

Her most recent shows took place at Paris in 2005, and at the historic Argentinian opera house, “Teatro Colon of Buenos Aires” in November 2006. There have been also shows at some of the more important and recognized forums in Mexico, like “El Palacio de Bellas Artes”, “Sala Nezahualcoyotl”, “Teatro de la Ciudad de Mexico” (which was restored in 1985), “El Teatro Degollado”, “El Teatro Juarez”, and forums of the “Cervantino” festival, as well in the most representative and famous civic square of the country, the “Zocalo de la Ciudad de Mexico”.