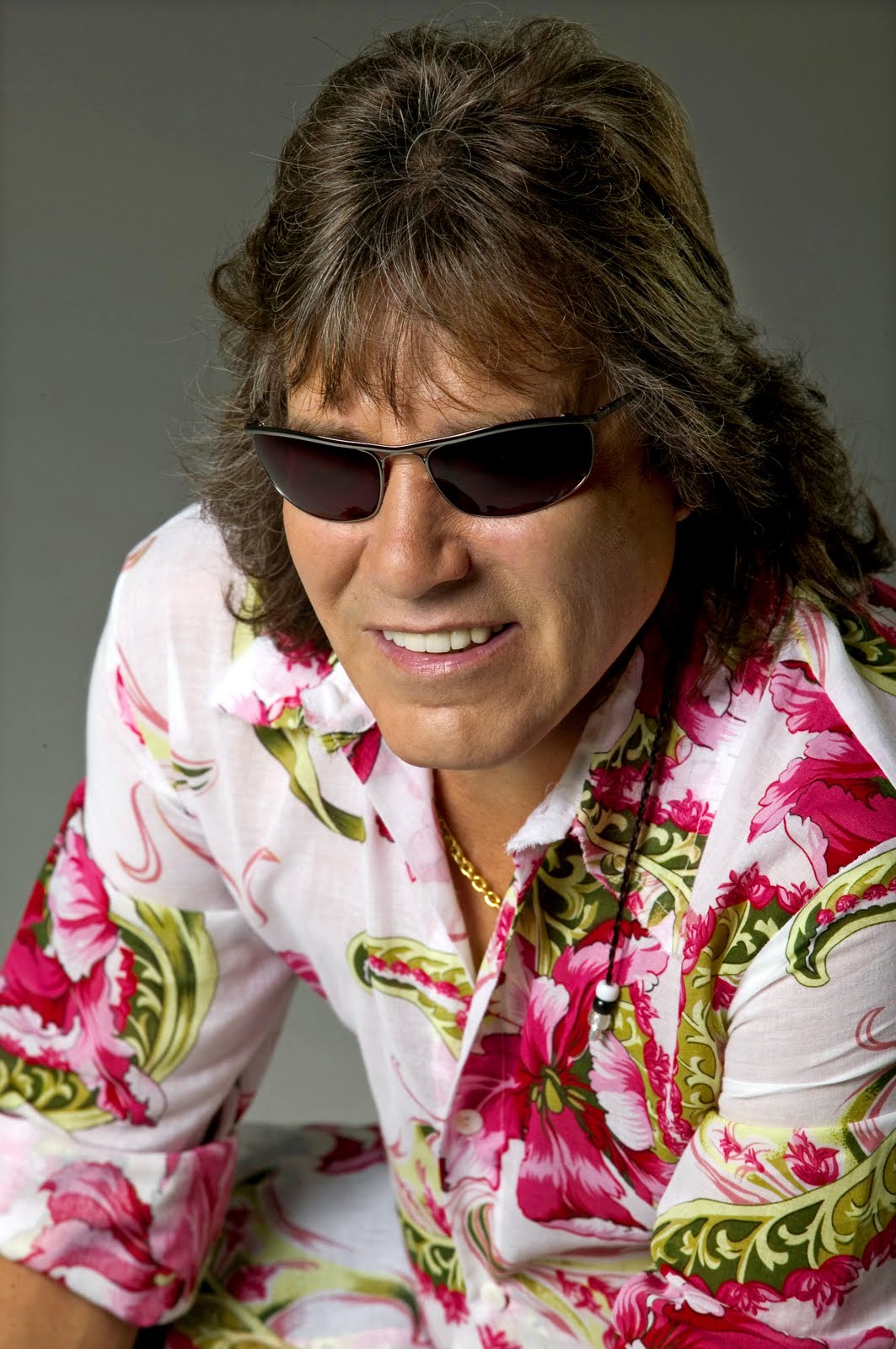 It is synonymous with an international presence that has influenced popular music for more than two generations. It is synonymous with a presence that has bridged musical styles in a way that has never been equaled. Jose Feliciano is recognized as the first Latin Artist to cross over into the English music market, opening the doors to others who now play an important part in the American music industry.

As importantly, Feliciano has been acclaimed by critics throughout the world as “The greatest living guitarist”. Referred to as “The Picasso of his Realm,” Jose Feliciano’s accolades are repeatedly celebrated. Guitar Player Magazine awarded him “Best Pop Guitarist,” placing him in their “Gallery of the Greats,” and he’s been voted both Best Jazz and Best Rock Guitarist in the Playboy Magazine reader’s poll, as well. He’s been awarded over forty-five Gold and Platinum records; has won sixteen Grammy nominations, earning him eight Grammy Awards and is in receipt of countless prestigious awards the world over.

In 1996, Jose Feliciano was selected to receive Billboard Magazine’s Lifetime Achievement Award and New York City honored him by re-naming Public School 155 in East Harlem, “The Jose Feliciano Performing Arts School.” And In 2001, Jose received a Doctor of Humane Letters degree from Sacred Heart University in Fairfield, Connecticut, for his musical, as well as humanitarian, contributions to the world.

Being constantly in demand, Jose has performed for and with some of the most important people on Earth. He enjoys playing with many of the top symphonic orchestras including the London Symphony, the Los Angeles Philharmonic and the Vienna Symphony Orchestra. He’s appeared on major television shows worldwide; he has done a number of his own specials and his music has been featured on television, in films and on the stage.

Jose was born blind, to humble beginnings on September 10, 1945, in Lares, Puerto Rico. One of eleven boys, his love affair with music began at the age of three when he first accompanied his uncle on a tin cracker can. When he was five, his family immigrated to New York City. Young Jose learned to play the concertina at age six, using a handful of records as his teacher. At eight, he performed for his classmates at PS 57, and at nine, performed at The Puerto Rican Theater in the Bronx. Venturing beyond the accordion, he taught himself to play the guitar with undaunted determination and again, with nothing but records as his teacher, practicing for as many as 14 hours a day. Exposed to the rock-n-roll of the 50′s, Jose was then inspired to sing.

At 17, Jose quit school. His father was not working at the time and he needed to help his family. He played in coffee houses in Greenwich Village and for his salary — as was customary during that time period in small clubs — they’d “pass the hat”. He played his first professional engagement that same year in Detroit, Michigan. Shortly thereafter, a music critic writing of his performance at Gerde’s Folk City, referred to him as a “10-fingered wizard who romps, runs, rolls, picks and reverberates his six strings in an incomparable fashion.” And added, “If you want to witness the birth of a star, catch Mr. Feliciano before he leaves tomorrow night.”