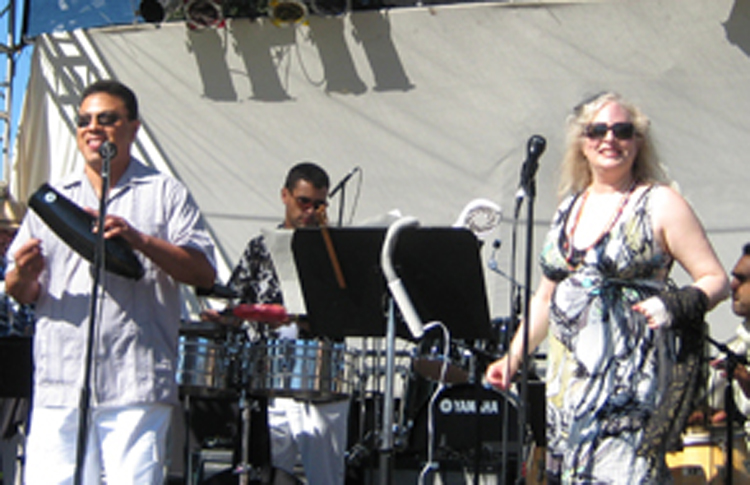 Chile. Colombia. And, of course, the United States. These are among the rainbow of nationalities that harmoniously blend together into the mighty ocean of talent that is ORQUESTA MAR DE ASHÉ.