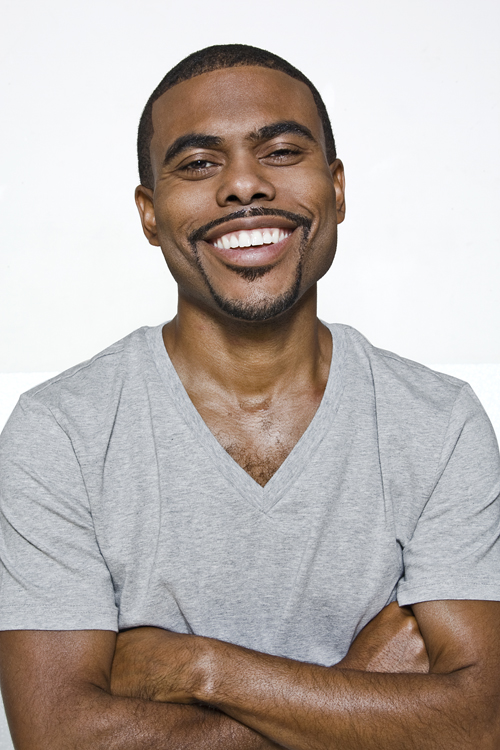 Roland Powell (born Jacksonville, Florida in 1977) is a comedian known for being a semifinalist on BET’s Coming to the Stage . He was invited to perform on the Budweiser tour featuring Cedric the Entertainer and four additional comedians. The tour included shows from Madison Square Garden to the L.A.’s Amphitheater and was a huge success across the country.

Powell released his comedy videos “Put Your Hands On Me” and “Dat Boy Funny” through Mercury Entertainment’s Street Life Films. He’s also appeared in Three 6 Mafia’s independent film, Choices II: The Setup, as well as being featured on various skits of the film’s soundtrack.