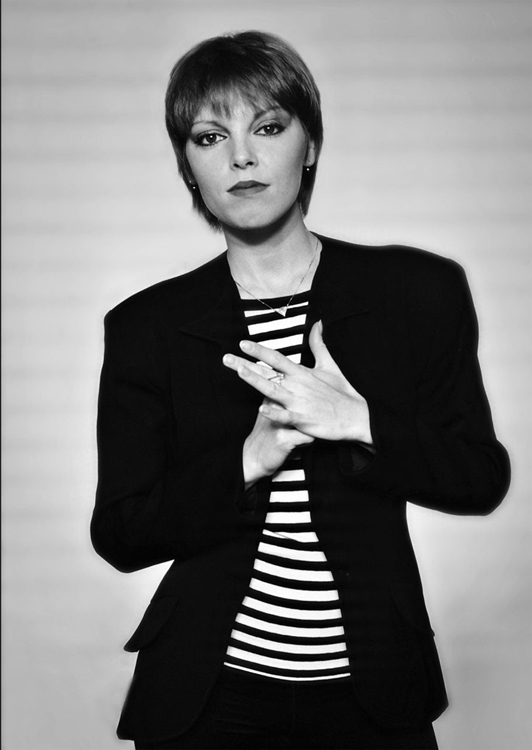 Pat Benatar is a certified rock’n’roll superstar, a four-time Grammy winner with six platinum and four gold albums to her credit as well as such hit singles as “I Need A Lover,” “Heartbreaker,” “Fire and Ice,” “Treat Me Right,” “Hit Me With Your Best Shot,” “Hell Is For Children,” “Shadows of the Night,” and “Love Is A Battlefield.” Long acknowledged as one of the leading female rock vocalists in the industry. After capturing industry ears with her showcases at New York’s Catch A Rising Star, Benatar signed to Chrysalis Records and released the million selling “In The Heat of the Night” in 1979, followed by the multi-platinum “Crimes of Passion” a year later. From 1980-83, she captured an unprecedented four straight Grammys in the category “Best Rock Vocal Performance, Female” for the Top Five album “Crimes of Passion” (’80) and the hit singles “Fire and Ice” (’81), “Shadows of the Night” (’82) and “Love Is A Battlefield” (’83). With the latter, she emerged as one of the leading stars of the emerging music video scene with a Bob Giraidi-directed clip which proved to be an MTV mainstay. She followed with the most successful album of her career in “Precious Time” (’81), which topped the U.S. charts. Platinum records “Get Nervous” (’82), “Live From Earth” (’83) and “Tropico” (’84)-came next, succeeded by gold records “Seven The Hard Way” (’84) — which featured “Invincible,” the theme from the hit movie Legend of Billie Jean, starring Helen Slater — “Wide Awake In Dreamland” (’88), “Best Shots” (’89) and “True Love” (’91), her critically-acclaimed blues album which had her covering B.B. King’s “Payin’ The Cost To Be The Boss.” The record was a labor of love for Benatar and husband/producer/long-time collaborator Neil Giraldo and proved the rock vocalist was equally adept at belting out the blues. In addition, Pat has been an active participant in numerous charity and fund-raising events, including Artists United Against Apartheid in 1985, and recorded a version of “Please Come Home For Christmas” in 1990 especially for the Desert Storm coalition troops who served in the Mideast during the Gulf War.