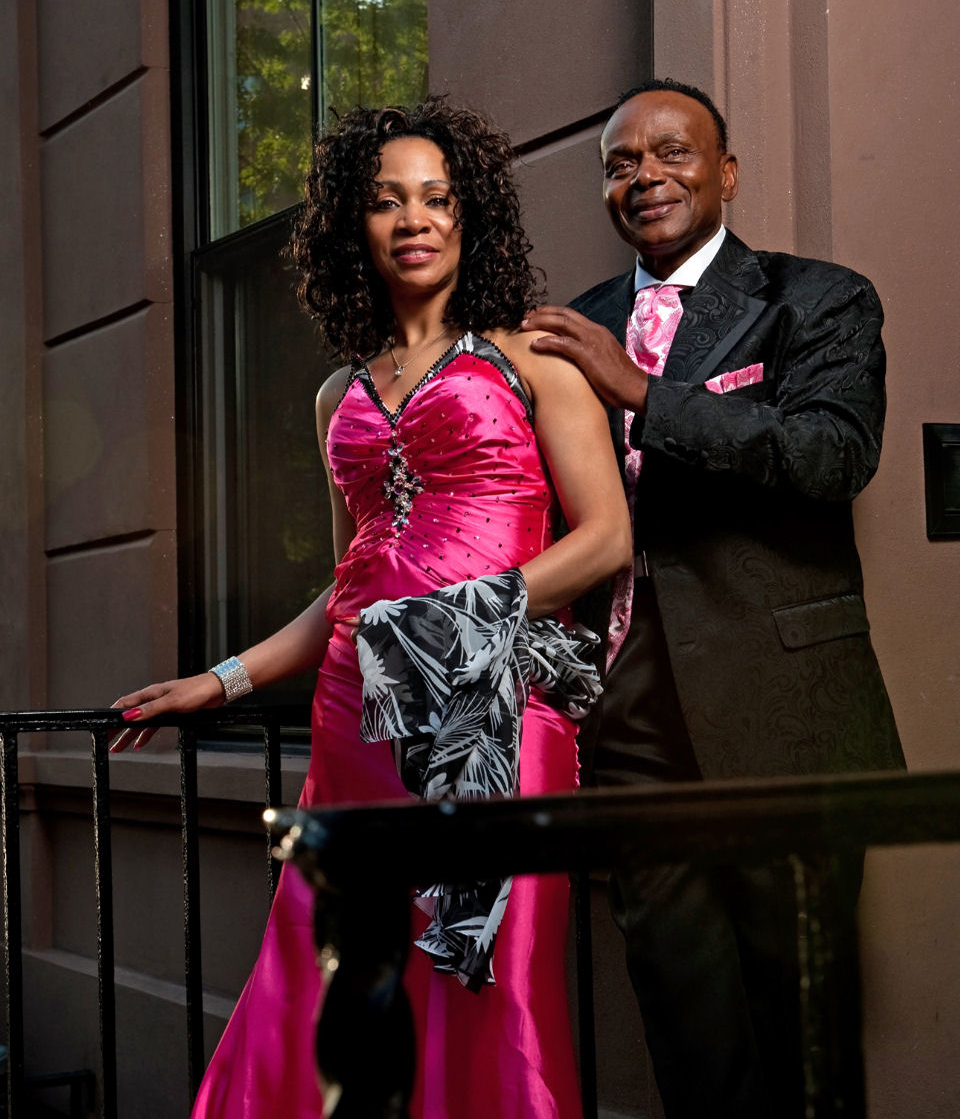 Over an illustrious career that has spanned close to four decades, Peaches & Herb have established themselves as an international household name. This dynamic duos reputation as a hit-maker has been firmly etched into public consciousness, thanks to the nearly sixty records that have made the charts since “Let’s Fall In Love” began its fateful climb up the charts in the early months of 1967. Peaches & Herb’s first single, “We’re In This Thing Together”, enjoyed modest success. Month’s later, St. Louis Disc Jockey, “Robert B.Q. picked up on the “B” side: “Let’s Fall In Love”. The song became a huge hit, and became the first of a string of extraordinarily successful hits.

A series of 45 releases followed on the “Date” label which included “Close Your Eyes” “For Your Love” and the smash hit song. “Love is Strange” which established Peaches & Herb as international stars.

The duet continued touring and recording through the late “60′s and in 1970 Peaches became a housewife, and Herb went into law enforcement.

In 1978, after an eight-year hiatus, Herb, this time with a new Peaches, was at it again, this time with Polydor/M.V.P. Records. Producer Freddie Perren took the group in the studio, and the result was the monster hit that became # 4 in the World: “Shake your Groove Thing” in 1979. Peaches & Herb were on top again, but not yet to the pinnacle, which occurred in 1980 with one of the decade’s biggest hits, “Reunited”, which became # 1 in the World. Their Album “Twice the Fire” went gold and “Too Hot” went double platinum. In 1981, Peaches & Herb released “I Pledge My Love”, which has been widely used as a wedding march and reached # 6 Worldwide; and in 1982, “Bluer than Blue” became yet another top 40 hit. Peaches & Herb have starred on most major television shows including Dick Clark’s American Bandstand, Soul Train, Mike Douglas, Merv Griffin, and have also hosted the Midnight Special. In 1981, Peaches & Herb were busy making history by being on the Bob Hope Special from Mainland China, making them the first African American entertainers to perform in China. The 90′s saw Peaches & Herb back in demand when Sony Records released their “Greatest Hits” album. Peaches & Herb are electrifying in person. Their hit records, voices, wardrobe- changes, and band, leave their audiences screaming for more. Four decades of professionalism and experience manifests itself with standing ovations after every performance Peaches & Herb have been and continue to be America’s Sweethearts of Soul and are currently on tour thrilling audiences worldwide.

The Pointer Sisters
Scroll to top