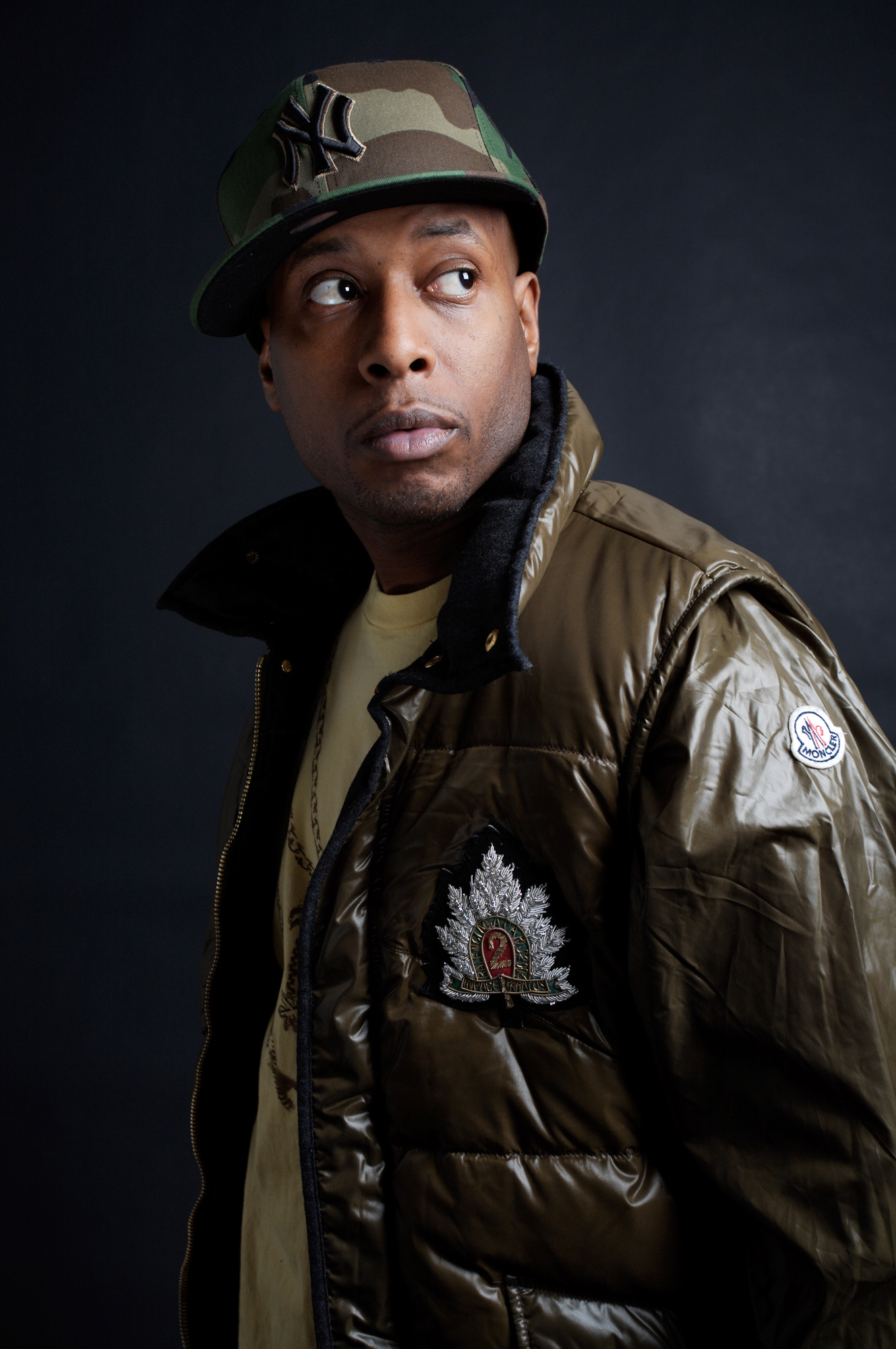 A member of legendary groups Black Star (with Mos Def) and Reflection Eternal (with super producer Hi-Tek) as well as a solo artist, Talib Kweli undoubtedly ranks highly among the most respected MCs in the game – even garnering reverence from multi-platinum artist Jay-Z in his song “Moment of Clarity” on the platinum release The Black Album. With KOCH Records and Black Smith Music, Kweli is set to release Right About Now…The Official Sucka Free Mix CD, a brand new limited edition CD of exclusives featuring stars from the hip-hop underground such as Mos Def, Planet Asia, Phil Da Agony and Jean Grae. Right About Now is guaranteed to give you classic Kweli that the world has never heard before – grab your copy when it hits stores on November 22nd, 2005!!!