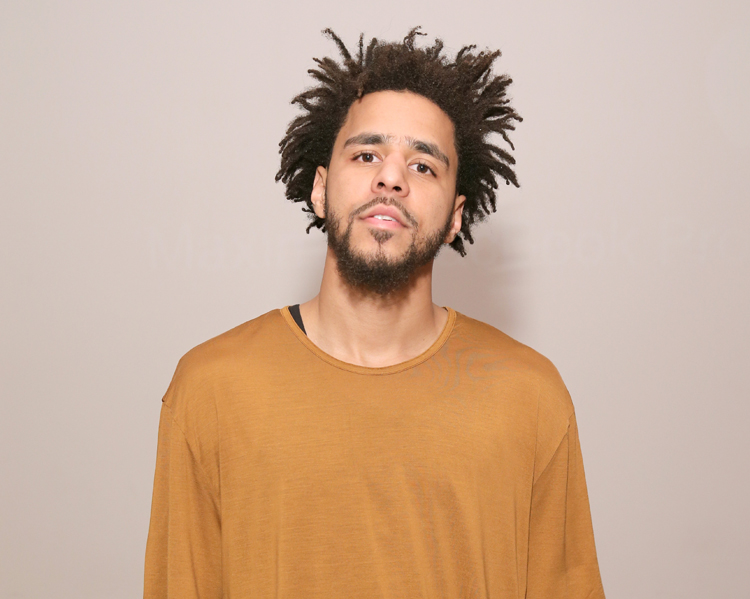 If his sudden christening by JAY-Z shocked the haters, their doubts were quickly refuted when J. Cole dropped his recent mixtape The Warm Up, as well as a coveted guest verse on JAY-Z’s Blueprint 3 with “A Star is Born”. Soulful and strong, J. Cole’s lyrics touch on everything from his upbringing in North Carolina to the poverty and hopelessness that affect his community. The mixtape encapsulates not just who J. Cole is as a rapper, but who he is as an artist and a person.

Taking from his favorite artists a love for powerful storytelling with an intense inner-strength, J. Cole advanced to writing his own lyrics at 15, soon amassing stacks of notebooks filled with rhymes and observations. Without a DJ or producer to provide a beat, he industriously started creating his own using a beat machine given as a present by his mother. From then on J. Cole was constantly creating new music and lyrics leading to his current and flow.

Fall Out Boy
Scroll to top