You are here: Home1 / Exclusive Asian2 / Fall Out Boy 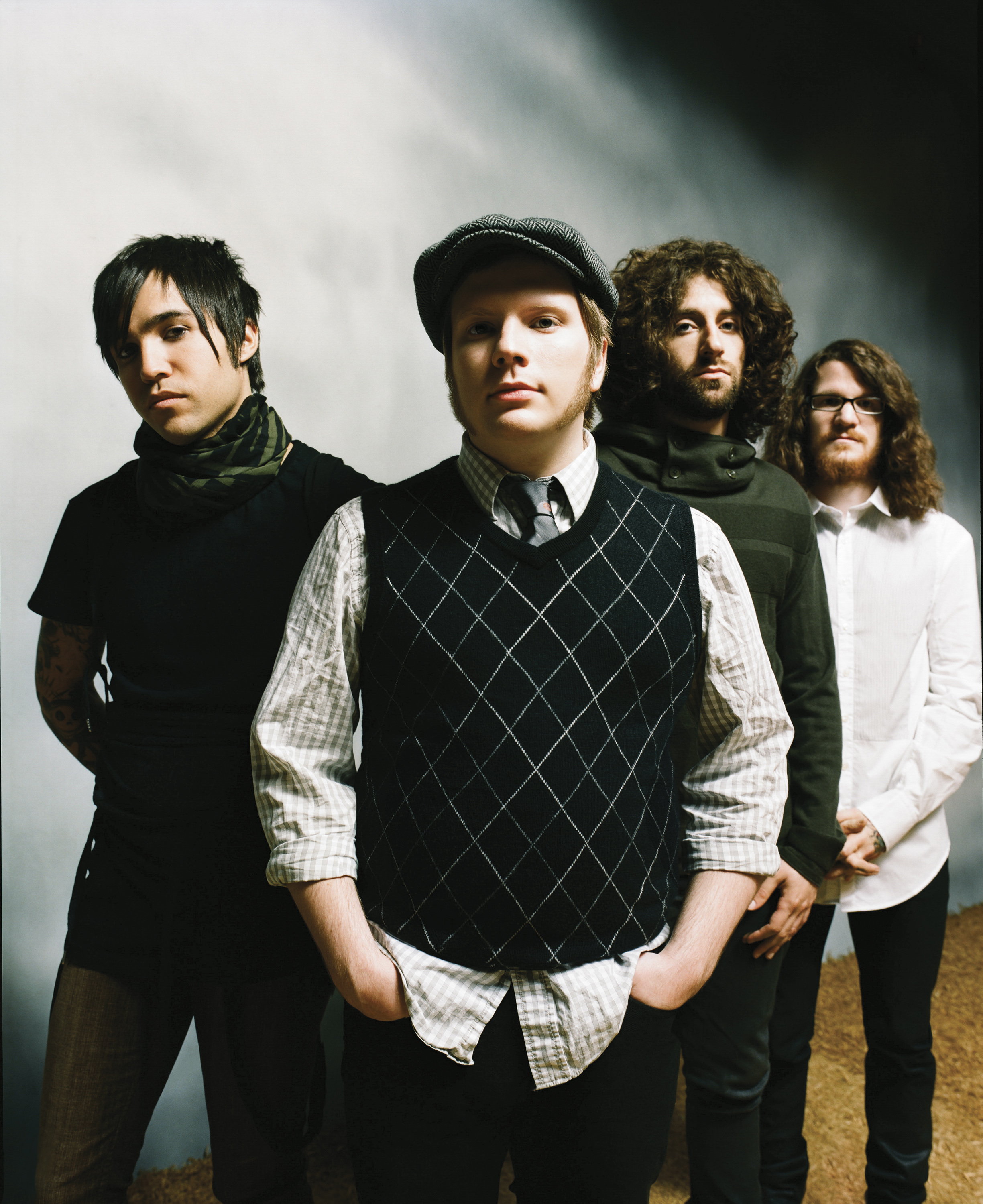 About Fall Out Boy

“We would never have thought we would have made it this far,” confessed Pete Wentz, bass player and founding member of Fall Out Boy. Here it is, one arduous year after the band’s incarnation, and they are gearing up to release their debut full length, “Take This To Your Grave,” on Fueled By Ramen Records. This is just the beginning for our fantastic four.

Fall Out Boy was brought to life a little over one year ago but it wasn’t superhero powers that got them to where they are today. The Chicago based band formed after Pete Wentz, front man of venerable hardcore troop Arma Angelus, brought about the demise of the up-and-coming band. He then joined forces with good friend and guitarist Joe Trohman and began writing pop songs for fun. The dynamic duo stumbled upon the charismatic Patrick Strump, and without ado Patrick found himself as the vocalist of the newly born band. The trio was now in search for a drummer. After many auditions and short-lived members, the band’s try-fail-try method teamed them up with old friend Andy Hurley. Fall Out Boy knew they had found the perfect combination. “We are all best friends and we wanted to play music we had grown up listening to- the stuff that first got us into punk rock” explains Wentz when asked how the band started.

The group quickly recorded a 3-song demo that they plastered around The Windy City and the fans came in droves. Fall Out Boy soon released a split CD with Milwaukee counterparts, Project Rocket. By this time it wasn’t just Chicago that was paying attention to Fall Out Boy. Almost immediately labels from New York to LA had their eye on them. After much consideration the band decided that Fueled By Ramen Records was where they wanted to call home.

Drawing influences from a healthy wealth of rock, pop and hardcore, Fall Out Boy has constructed a distinctive sound of unforgettable melodies and quick stop-and-start breakdowns that wrap around clever lyrics and multifaceted guitar hooks. Fall Out Boy’s coyly charming narratives on “Take This To Your Grave” tell the tales of the obstacles that come with true friendships and the trials and tribulations of growing up. It provides the perfect soundtrack for everyone who knows what it is like to be young and unsure of what the future holds.

Fall Out Boy’s diverse roots have helped them share the stage with bands such as Taking Back Sunday, OkGo and Rise Against to stalwart hardcore heroes Throwdown. In February of 2003 Fall Out Boy opened their touring career with a short stint with Fueled by Ramen devotees Less than Jake.

Who knows what 2003 will hold for Fall Out Boy, but the quartet is ready to take a chance at their dream of the open road and captivate the rest of the world. Fall Out Boy’s endearing anecdotes of the joys of youth are sure to win over any crowd and by the last note of “Take This to Your Grave” you too will be smitten with Fall Out Boy.