You are here: Home1 / Exclusive Asian2 / The O’Jays 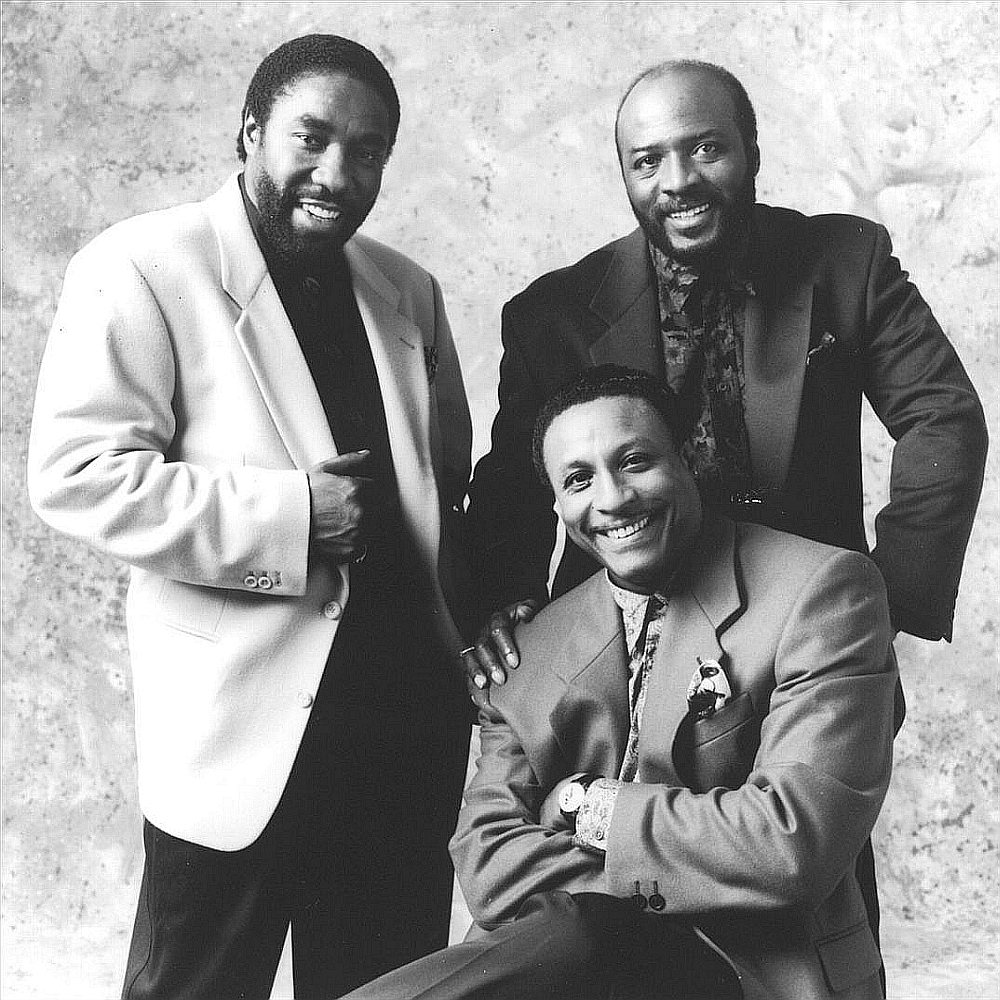 The O’Jays were one of Philadelphia soul’s most popular and long-lived outfits, rivaled only by the Spinners as soul’s greatest vocal group of the ’70s. In their prime, the O’Jays’ recordings epitomized the Philly soul sound: smooth, rich harmonies backed by elaborate arrangements, lush strings, and a touch of contemporary funk. They worked extensively with the legendary production/songwriting team of Kenny Gamble and Leon Huff , becoming the flagship artist of the duo’s Philadelphia International label. The O’Jays were equally at home singing sweet love ballads or up-tempo dance tunes, the latter of which were often mouthpieces for Gamble & Huff s social concerns. Although the O’Jays couldn’t sustain their widespread popularity in the post-disco age, they continued to record steadily all the way up to the present day, modifying their production to keep up with the times.The O’Jays were formed in 1958 in Canton, OH, where all five original members — Eddie Levert, Walter Williams, WilliamPowell, Bill Isles, and Bobby Massey — attended McKinley High School. Inspired to start a singing group after seeing a performance by Frankie Lymon & the Teenagers they first called themselves the Triumphs, then switched to the Mascots in 1960. The Mascots made their recording debut in 1961 with the single “Miracles,” issued on the Cincinnati-based King label. It earned them a fan in the influential Cleveland DJ Eddie O’Jay, who gave them some airplay and career advice; in turn, the group renamed itself the O’Jays in 1963, after having recorded for Apollo Records with producer Don Davis Under their new name, the O’Jays signed with Imperial and hooked up with producer H.B. Barnum, who would helm their first charting single, 1963′s “Lonely Drifter,” plus several more singles that followed. Isles left the group in 1965 and was not replaced, leaving them a quartet; late in the year, they released their first-ever album, Comin’ Through. In 1967, the O’Jays left Imperial for Bell, where they landed their first Top Ten single on the R&B charts, “I’ll Be Sweeter Tomorrow (Than I Was Today).” Discouraged by the difficulty of following that success, the group considered throwing in the towel until it met Gamble & Huff— then working as a production team for the Neptune label — in 1968. Gamble & Huff took an interest in the group, and they recorded several successful R&B singles together; however, Neptune folded in 1971, leaving the O’Jays in limbo, and Massey decided to exit the group.

Fortunately, Gamble & Huff formed their own label, Philadelphia International, and made the O’Jays — now a trio — one of their first signings. The O’Jays’ label debut, Back Stabbers, released in 1972, became a classic landmark of Philly soul, and finally made the group stars; the paranoid title track hit the pop Top Five, and the utopian “Love Train” went all the way to number one (both singles topped the R&B charts). It was the beginning of a remarkable run that produced nearly 30 chart singles over the course of the ’70s, plus a series of best-selling albums and a bevy of number one hits on the R&B charts. The O’Jays followed up their breakthrough with another classic LP, Ship Ahoy in 1973; it featured the number one R&B hit “For the Love of Money,” a funky protest number that still ranks as one of their signature songs, as well as the ten-minute title track, an ambitious suite recounting the ocean journeys of African slaves. 1975′s Survival was another hit, spinning off the hits “Let Me Make Love to You” and the R&B number one “Give the People What They Want.” Family Reunion found the group making concessions to the emerging disco sound, which got them their third Top Five pop hit in “I Love Music, Pt. 1.” Unfortunately, William Powell was diagnosed with cancer that year, and although he continued to record with the group for a time (appearing on 1976′s Message in Our Music), he was forced to retire from live performing, and passed away on May 26, 1977.

Powell s replacement was Sammy Strain, a 12-year veteran of Little Anthony & the Imperials. The O’Jays regrouped on the albums Travelin’ at the Speed of Thought (1977) and So Full of Love (1978), the latter of which produced their final Top Five pop hit, “Use ta Be My Girl.” 1979′s Identify Yourself began to show signs of wear and tear in the group’s successful formula, and often consciously attempted to follow disco trends. Although it sold respectably, it marked the beginning of a decline in the O’Jays’ commercial fortunes. Undaunted by the increasingly diminished returns of their early-’80s LPs, the group kept plugging away, and never completely disappeared from the R&B charts. They finally left Philadelphia International and signed with EMI for 1987′s Let Me Touch You, which melded their classic sound with up-to-date urban-R&B production. Powered by the Gamble & Huff penned R&B number one “Lovin’ You,” as well as the increased visibility of Eddie Levert’s sons Gerald and Sean two-thirds of the hit urban group LeVert ), the album gave their career a much-needed shot in the arm. 1989′s Serious supplied another big R&B hit in “Have You Had Your Love Today?”; with Nathaniel Best replacing Sammy Strain, 1991′s Emotionally Yours and 1993′s Heartbreaker also placed very well on the R&B charts. The O’Jays’ comeback didn’t really extend to the pop side, and didn’t attract the sort of critical praise earned by their ’70s classics; as the new jack swing craze subsided, so did the group’s recording activity, though they remained consistent draws on the live circuit. In 1997, now with Eric Grant joining Levert and Williams, they returned with Love You to Tears. A recording layoff followed, during which the group signed with MCA; they debuted for the label with For the Love…, which was released in 2001.

The Gap Band
Scroll to top