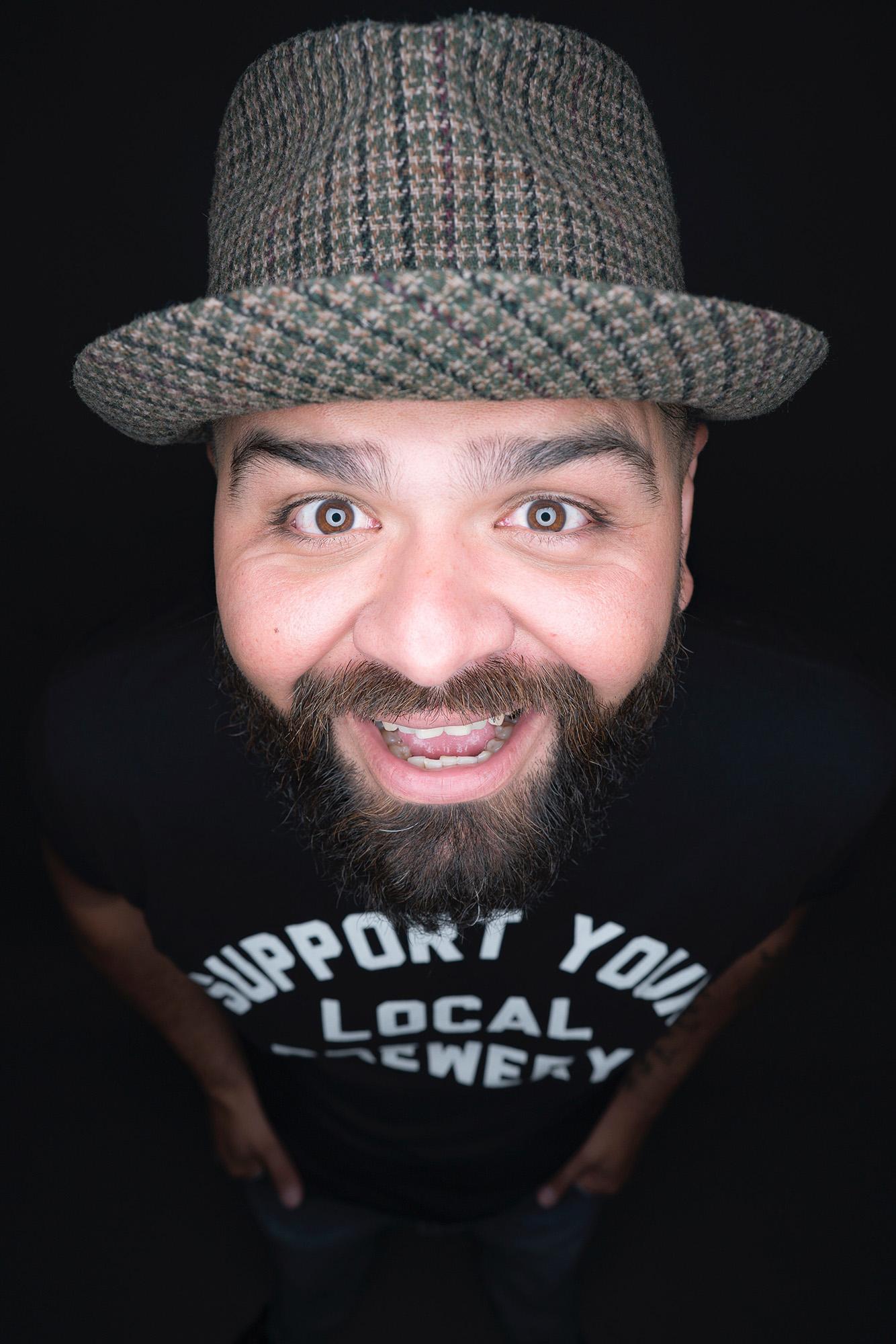 Walter Reyes learned comedy from the funniest human he knows, his mom. She’s a bolt of joyous life. Walter grew up in South East LA in a tiny but mighty part of town known as Cudahy. He didn’t realize it back then but he was starting his career at a very young age. Walter first tried making my mom laugh when Walter was 5 years old. He succeeded. Since then his favorite thing in the world to do is make people laugh. What he joke about onstage is influenced by where he’s been and what he’s lived thru off of it.

He’s been doing standup comedy since he was convinced to do an open mic while under the influence in 2008. According to Walter it was the best 15 minutes of his life! Thanks Joshua Mulder! He’s been on MiTu Network, Despierta America on Univision, Despierta San Diego on Telemundo and the 5 Spot Comedy Network.

Shows Walter has opened up for