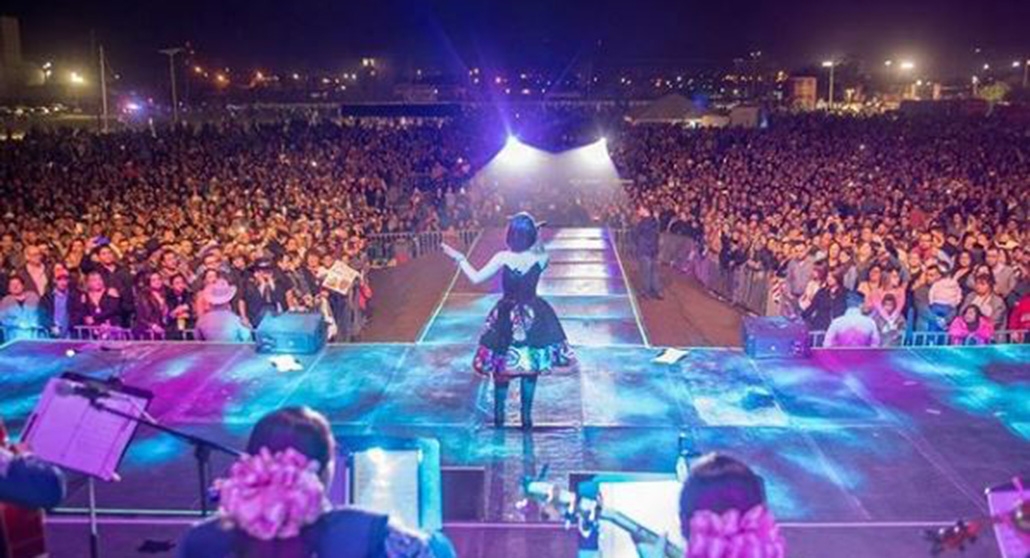 On Saturday, February 23rd, Angela Aguilar performed at the Jalapeno Festival in Laredo, Texas. The festival, in its 41st year, brought people together from all over Texas to participate in contests, eat some great food, and listen to amazing music. Angela’s performance left everyone in absolute awe as she wowed the crowd with her powerful vocals and truly dominating stage presence. The Grammy nominated Artist performed many of the hit songs off her debut solo album “Primero Soy Mexicana,” which everyone loved. The audience sang and danced along for the entire set and gave her quite the round of applause as she walked off the stage. Another great booking by the M&M Group for Angela Aguilar and the Jalapeno Festival. Angela Aguilar’s tour of Texas continues next weekend with shows in El Paso, San Antonio, and McAllen. 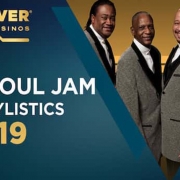 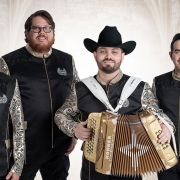 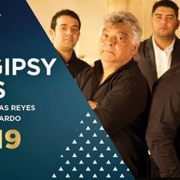