On Sunday, February 9th, 2020, Angela Aguilar took the stage in front of a sold-out audience at the Gallo Center for the Arts in Modesto, Ca! Angela Aguilar has now sold out this venue 2 years in a row! She performed many of her songs off of her Grammy nominated album Primero Soy Mexicana as well as her newly released album Bidi Bidi Bom Bom where she sings many of Selena’s hit records. This album was executively produced by her father Pepe Aguilar. The next stop on her tour is at the Arena Theater in Houston, Tx on the 13th of February 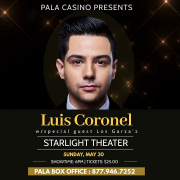 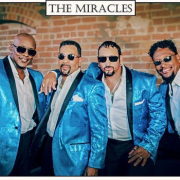 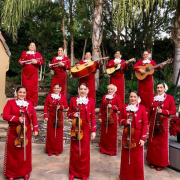 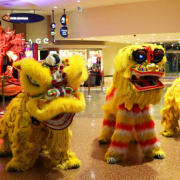