Bronco made their way across the North Eastern United States. They made their second stop of the weekend in Michigan to put on an amazing performance at the Deltaplex Arena. Bronco continued to play hit after hit as everyone danced the night away. They kept the crowed energized and entertained throughout the entire night. The Mexican Regional group had the entire arena singing and dancing along. If you were not able to make it out to this show, be sure not to miss Bronco’s last show in the area. They are performing at La Boom in Ohio tomorrow night. 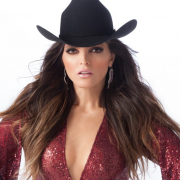 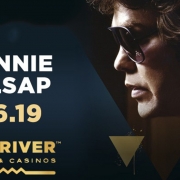