On Sunday, Bronco made their way to Queens, New York to perform at La Boom nightclub. The show was a raging success as everyone in attendance was more than thrilled to see the legendary Mexican Regional group play their greatest hits. The atmosphere was un-paralleled as Bronco’s upbeat music and dance kept the crowd going from first song to last. It was truly a night that no one in attendance would forget anytime soon. If you were unable to make it to Queens for this performance from Bronco, you are in luck as they are making their way further north next weekend to Massachusetts on Friday and Maryland on Saturday. 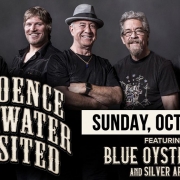 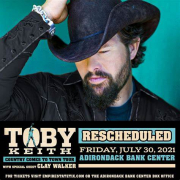