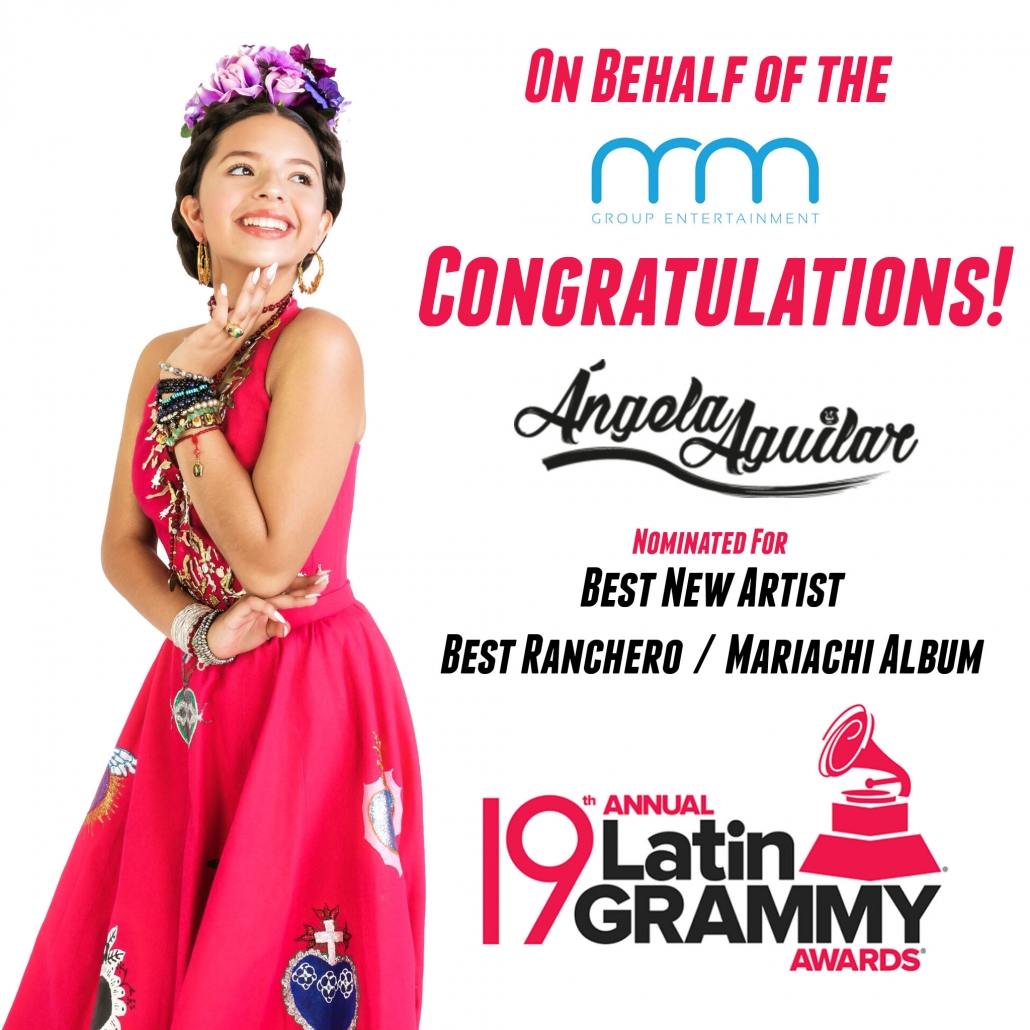 The M&M Group would like to congratulate Angela Aguilar on her 2 Latín Grammy Nominations. She was nominated for Best New Artist and Best Ranchero/Mariachi Album! Angela Aguilar is quickly becoming one of the hottest new Latin sensations in the world today. She continues to create new fans as she tours with her father Pepe Aguilar. Her talent and singing prowess will definitely take her to new heights in the future. The M&M Group wishes her continued success! 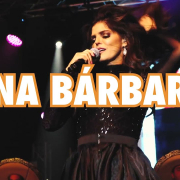 Kabah and JNS performs in Dallas, Houston, and Chicago