Larry is releasing his brand new album set to drop in November 2012.  He has also just launched his New Reality TV Show on Mundo 2 called “Larry Mania.”  There is a ton of hype behind the album and he is set for a big year in 2013.  Call for pricing and 2013 availability today! 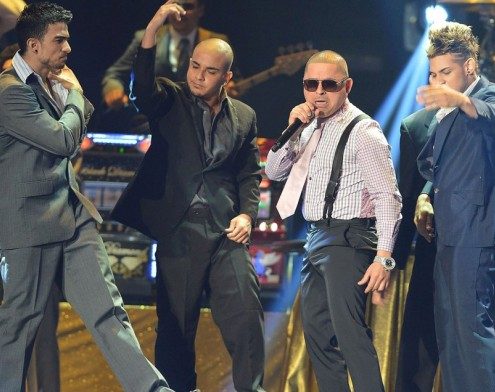 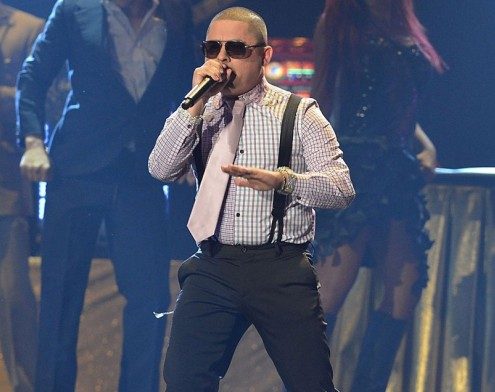 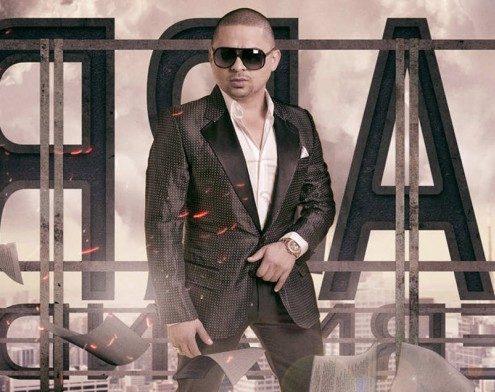 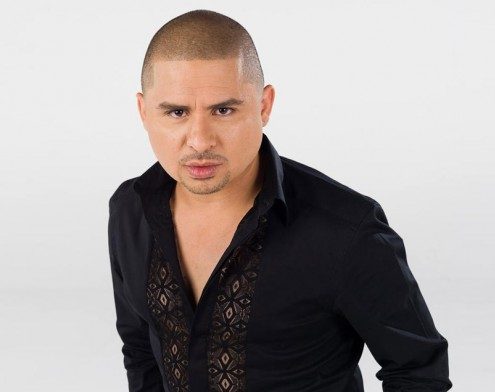 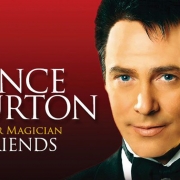 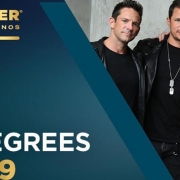 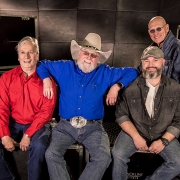