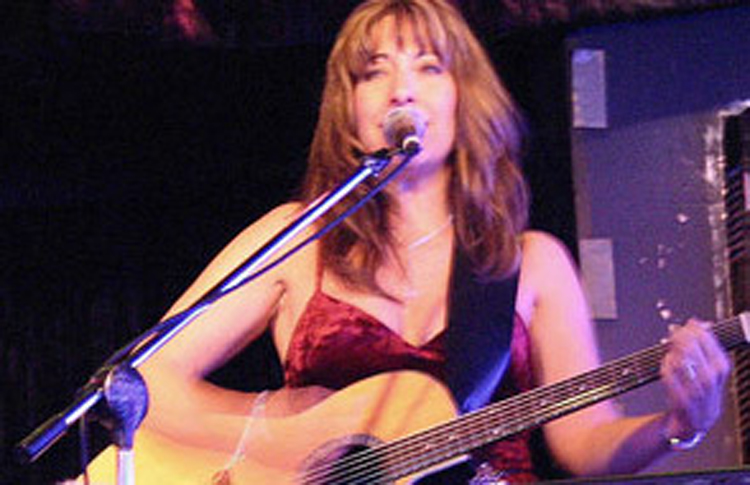 About American Made Band

With so many items in the world of manufactured goods being produced in other countries, it’s nice to know that the best in musical entertainment still comes from the good ol’ USA! American Made Band, the name says it all!!!

Playing the best of American music, from Country to Rock, Big-Band Swing to R&B, American Made Band presents a foot stomping, crowd-pleasing, good-time show for all ages.

American Made has won over forty awards from the California Country Music Association. Some awards include “Band of the Year” and “Vocal Group of the Year.” Their album, “Forty Miles from Lonely” was voted “Album of the Year” by the CCMA. The group has also appeared at Disney World, Disneyland, Knott’s Berry Farm, Las Vegas, Reno, Tahoe, Laughlin, as well as at fairs, rodeos, concerts, and special events.

American Made Band is not just five talented individuals. It is a band whose total impact is greater than the sum of its parts. A family of five who loves to make music, and whose enthusiasm and energy captivate and entertain any audience.

Ricky and the Redstreaks
Scroll to top