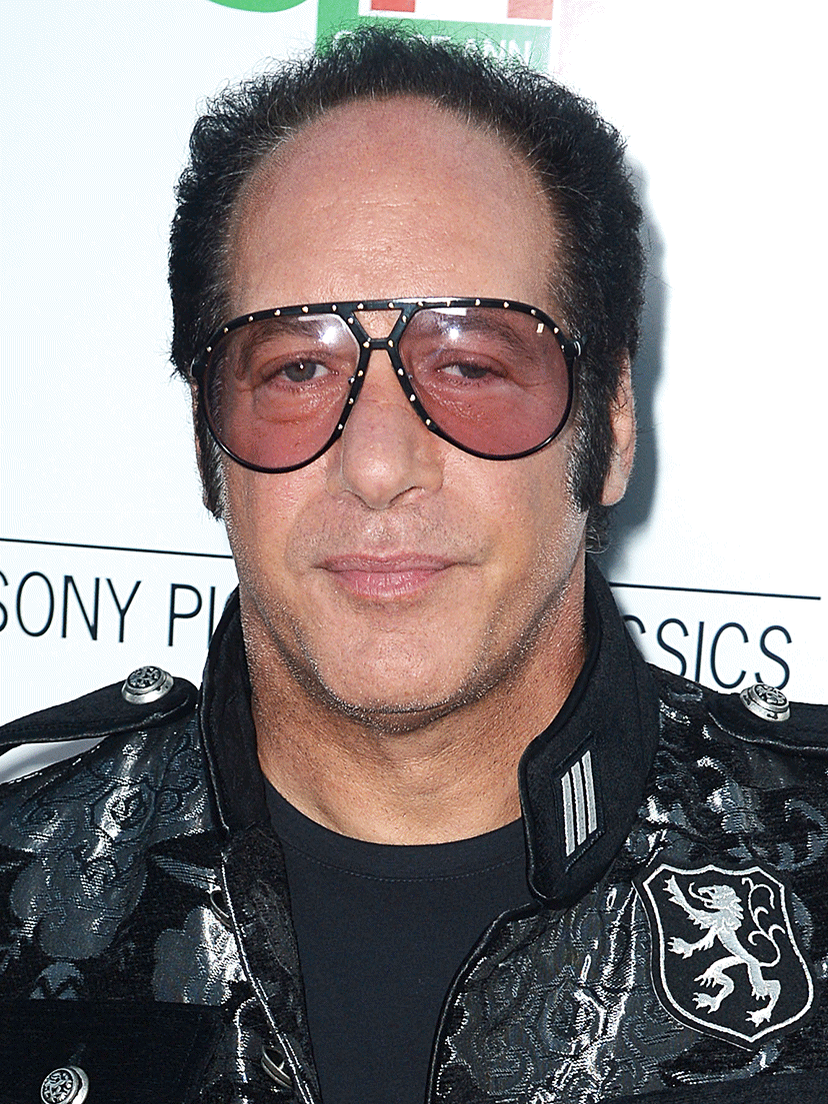 Andrew Dice Clay made a career out of being the most outrageous comic of his time. Before Chappelle, before South Park, Dice was shocking audiences – breaking the rules with a never-before-seen style of hardcore comedy. His rise to fame was meteoric – with sold-out arenas, platinum albums, and starring roles in films and TV specials. His fall was just as epic- blackballed by the industry and becoming the man to hate by every PC group in the country.

He calls himself the Rocky of Comedy, and now this heavyweight king of comedy is coming out of retirement to train for the greatest career move yet.

But Dice’s controversial macho image often collides with Andrew’s real family life, and the man behind all the limericks and leather is in a fight all his own. He’s a devoted father of two teenage, rocker sons (11 and 16) dealing with a broken marriage and the challenges of middle age. And his new fiancee, Eleanor (Dice got engaged while he was still married, naturally) is just now realizing what she’s gotten herself into. Not that she’s a pushover. This South Philly girl is a former female wrestler who can dish it out as good as he can.

In the midst of it all, Dice is attempting what no comic has ever tried – to perform to a sell-out crowd in Giants Stadium. He’s pulling out all the stops, attempting a multi-media blitz – getting his own radio show, writing a book, cutting a record, and trying to play the kinds of arena crowds that made him a legend. It’s a tough road, but he wouldn’t have it any other way.

And he’s not alone in this quest. Dice’s posse of friends and road crew are a lovable band of misfits. This “dysfunctional, middle-aged entourage” has been in Andrew’s inner circle since the 80′s – offering unwanted advice, messing up his plans, and offering the kind of shaky support that makes you appreciate why Dice gets so angry. But they keep his life on the edge of comedy – from Wheels, his ever-dieting lug of a buddy, to Todd, his quirky road manager, to “Happy Face” his stone-faced ninja body guard, to Uncle Lee, his doting mentor who spouts sagely advice at the drop of a hat.

The show is crafted around the highs and lows of Dice’s personal and professional life as he fights to get back on top. It’s an exciting, exhausting process that we see firsthand – training in the gym, trying out new material at local clubs, and struggling to get his management behind him.

Dice is a new take on celebreality, combining a real Rocky story with an original comic voice. Dice’s mission to get back in the game is sometimes exhilarating, sometimes a train wreck, always honest. And you’ve just got to watch.