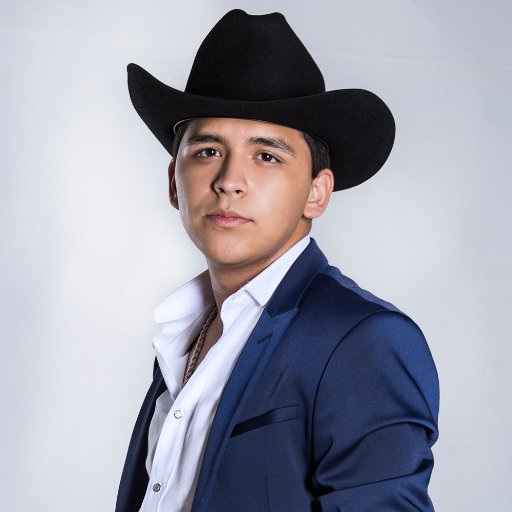 Christian Nodal is a charting singer and songwriter whose sound weds norteño and mariachi by using the accordion to bridge traditions. Nodal was born in 1999 into a musical family; his parents and many of his uncles, aunts, and cousins are musicians. He began writing songs at age 13 and to post videos of his performances on social media. He drew the attention of Fonovisa’s A&R department, who signed him in 2016. After inking his record deal, he appeared as a featured vocalist in the video for Los Plebes del Rancho’s hit “No Pasa de Moda,” which garnered over 22 million hits.

THE POWER OF CHRISTIAN NODAL