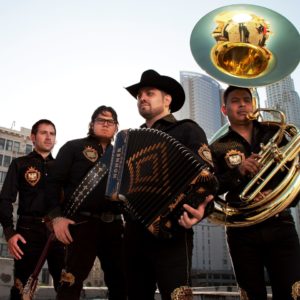 Within the few years of Voz de Mando being on the Latin music scene, they have turned their name into one of the most prestigious bands in the Norteno genre. Their versatile music has initiated their overall huge effort to seek creative distinction.