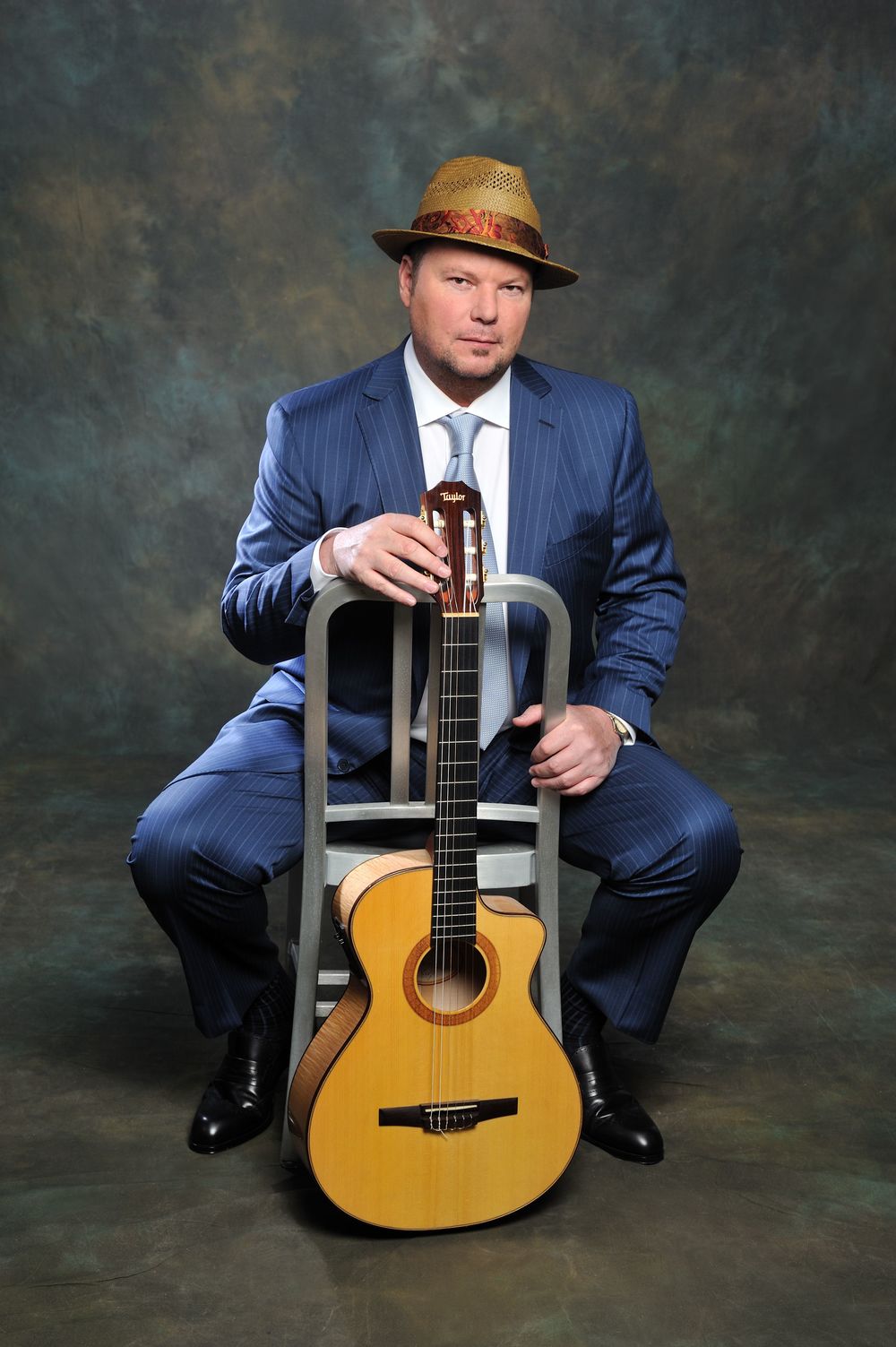 Christopher Cross’ string of post-megahit albums from the mid-1980s to the present represents, in a consistent manner, a hard-traveled road of integrity, a refusal to compromise: Every Turn of the World, Christopher’s foray into a harder rocking style which delighted fans; Back of My Mind, a collection of breezy pop perfection with a foreshadowing of the deeper range to come; Rendezvous, the insightful, landmark Cross set that found him tackling thoughtful subjects; Window, a heartfelt, acoustic-pop of the era; and Walking In Avalon / Red Room, arguably the very pinnacle of sophisticated, mature – and, lest we forget, fun – Christopher Cross music.

Christopher continues to record and perform, averaging about 100 live shows per year. Every few years, the world has been gifted with a new set of songs, each of the albums growing innately from the last while resolutely advancing the state of his art. And he has continued to seek out his fans worldwide by regularly hitting the concert road, never depriving those fans of the early hits (played note-perfect), as well as a broad range of his latest work – the songs where his heart (and his art) truly lies. The audience response is never less than rapturous.

That later work, much of it in collaboration with longtime cohort Rob Meurer, stands up to the best of better-known contemporary pop; some would say it stands a bit taller. It also stands as a testament to an artist who strives to deepen. Christopher Cross has many a laurel, none of which has ever been rested on.

A Flock of Seagulls
Scroll to top