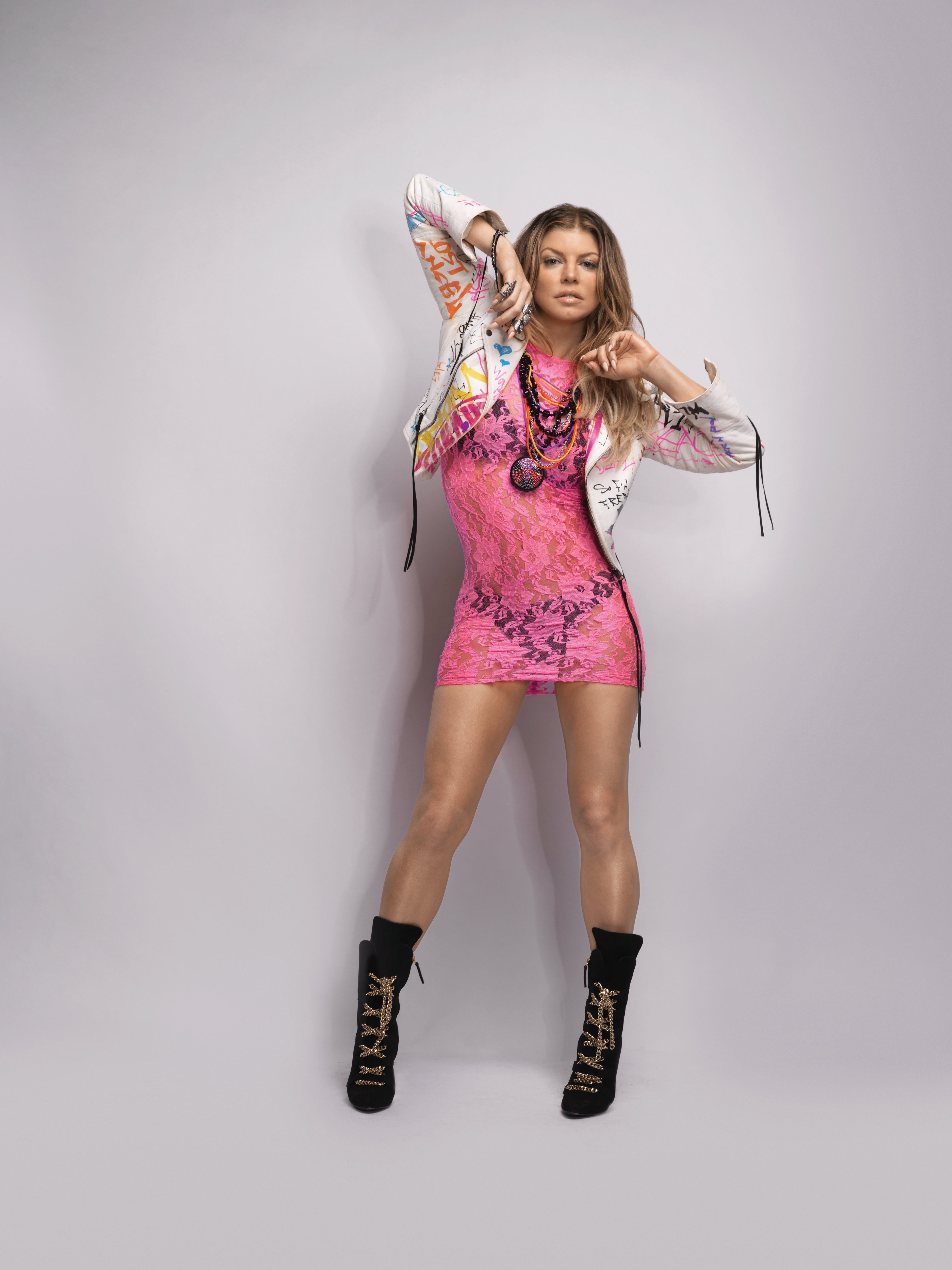 Stacy Ann Ferguson began her career in 1983 as the voice of Sally Brown in the children’s cartoon series Charlie Brown. Shortly afterwards, at the age of eight, she made her first appearance on the variety television program Kids Incorporated. During the following five years, Ferguson appeared on over 100 episodes of Kids Incorporated, some of which alongside Renee Sands, with whom she would later reunite in the band Wild Orchid.

In 1993, Ferguson graduated from Glen A. Wilson High School in Hacienda Heights, California.

In 1990 Ferguson became a member of the all-female band Wild Orchid. The group released two albums, but after completing their third album the record label declined to release it. During Wild Orchid, she was a Bongo model, and Guess model and had her own show called “The Great Pretenders”, on Fox Family. She left the group shortly thereafter and, according to interviews, sought therapy. She told a Glasgow newspaper: “I started doing Ecstasy. Then I got addicted to crystal methamphetamine. My weight dropped to 90 lb (41 kg). I lied to my friends and said I was bulimic. Finally I started going crazy.”

Ferguson was a dance floor regular and backup singer at various Los Angeles venues. She met will.i.am of the Black Eyed Peas at one of those venues. Ferguson and will.i.am had a number of meetings after shows and before long, she was invited to join the band in the recording studio. Ferguson replaced background singer Kim Hill, who left the group in 2000. Ferguson recorded five songs with the group before she was invited to join them permanently. She took the stage name “Fergie” and is featured prominently in the group’s songs “Shut Up” and “My Humps”.

Ferguson is embarking on a solo career, but she has said she considers it only a side project and will still continue to record and tour with the band.