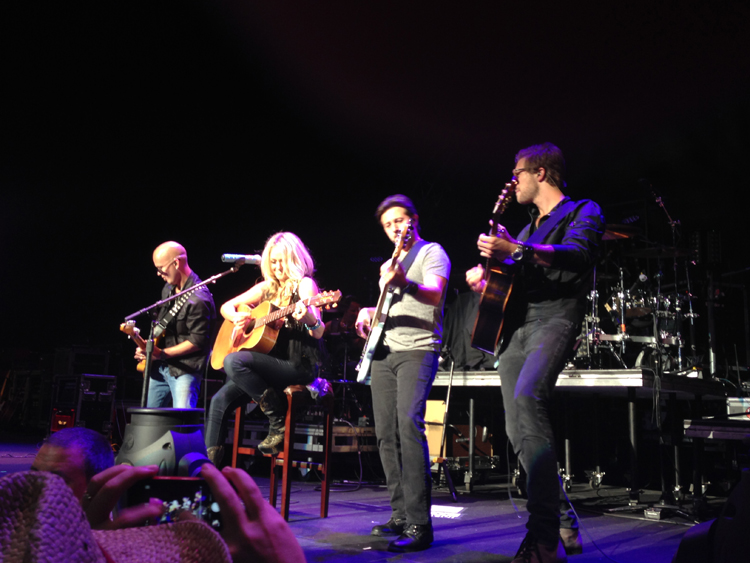 This ain’t no bar band! From their first set’s opening chord, Country Nation delivers sizzling, high energy performances that rival a night at the CMA’s; where audience participation becomes part of the show! Country Nation has all the glamour and excitement you’d expect from a top-notch country act, with a crossover appeal that pleases all audiences, regardless of age or musical tastes.

Two of LA’s most talented country singers, Mason Heller and Lisa Marina pay vocal homage to Country Music’s greatest names. Close your eyes, listen and sing along to the music you love and soak up the magic as rich harmonies blend with killer guitar licks from LA’s top country musicians.

If you’ve been looking for a band with wide audience appeal, the great storytelling of Country music and just the right touch of patriotism, then get ready to join the nation – Country Nation!

The Texas Jackhammer
Scroll to top