You are here: Home1 / Exclusive Asian2 / The Texas Jackhammer 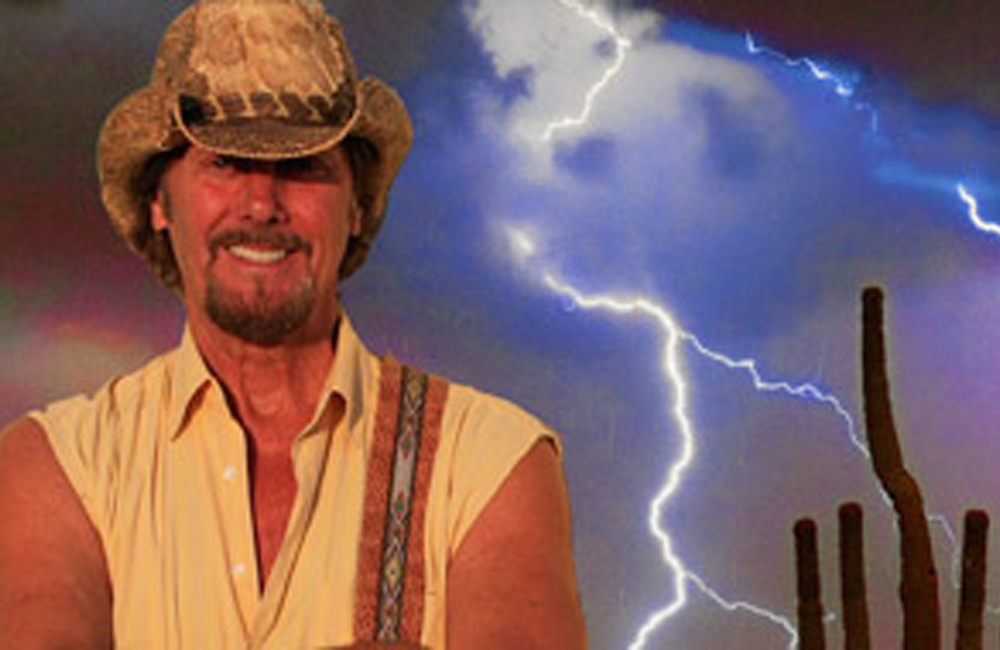 About The Texas Jackhammer

The Texas Jackhammer is a travelin’ group of musicians that have dedicated there lives to the pursuit of music. As the world turns, the Texas Jackhammer keeps playin’ and singin’, gettin folks dancin’. Hearin’ the Jackhammer live is a waking up experience that will get your boots movin’. To quote Texas’ Roy Jennings, ” Those boys play a great mix of country music, from the old to the new, they really sound good. I like their own songs too, good dance music.” And as they said in Mexico about the Texas Jackhammer, “Con brasos y cabesas tambien!” Now I figure that means somethin’ pretty good. The band has seen much of what the world has to offer and now they’re offering the world somethin’ back, some pretty darn good country music!

The boys have written some hum dinger songs and no matter where they are, one thing never changes…it’s time for some playin’ and singin’. Along the way they picked up many a song from some great men like, Willie Nelson, Waylon Jennings, Johnny Cash, Merle Haggard, Hank Williams and some other guys too like Rodney Crowell, Alan Jackson, Garth Brooks, Toby Keith, Tim McGraw and Trace Adkins, all fine boys. And the Jackhammer doesn’t mind playin’ their songs too if it makes you happy!