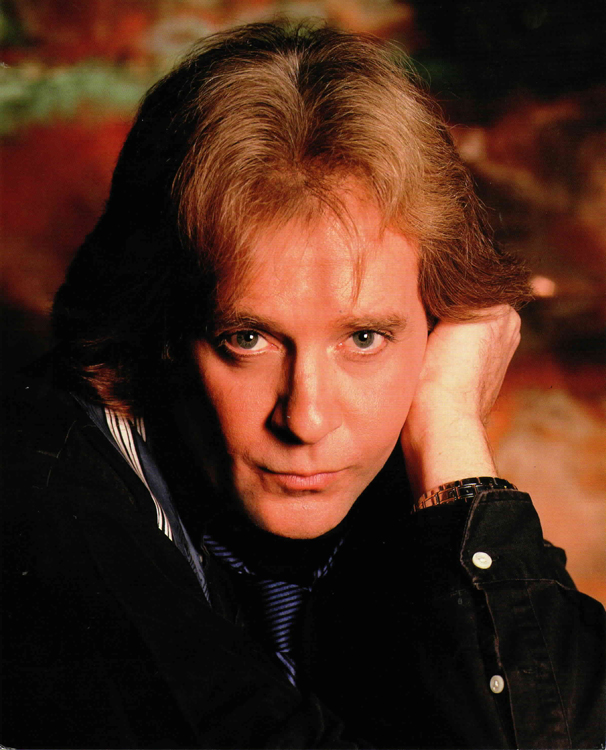 “Everything I do, I do it for you”. Eddie Money says it at least once, every show. And he means it. This straight up rock and roll icon has been making music and delivering it to his fans since the mid 70′s, and wouldn’t have it any other way. With hits like “Two Tickets To Paradise”, “Baby Hold On”, “Walk On Water”, “Think I’m In Love” and “Shakin”, Eddie continues to be one of the hardest working men in rock and roll.

Performing a compact 150 or so shows every year, Eddie is always touring, somewhere. “My fans are the best, most loyal fans a guy could ask for. They keep coming back for more and I’m not gonna stop until they make me stop”. Next year Eddie celebrates his 25th anniversary as a staple in a sometimes-finicky business. He has recorded over a dozen albums of his own, and has done numerous projects in television and film. Spring 2001′s David Spade film “Joe Dirt” features Eddie Money as Joe Dirt’s rock and roll idol. Last season he turned up as Mimi’s ex-husband in an episode of “The Drew Carey Show”. He’s currently working on theme songs for Arena Football and Major League Baseball. And as the 2001 touring season kicks off, chances are you’ll find him coming to a city near you. “I like getting involved in a lot of different projects, weather it’s singing the National Anthem at a professional sporting event or doing a gig for the charities I support or having my kids drag me through amusement park openings, I need to keep moving”, says Money.

Having come from a long line of police officers, a very young Eddie joined the police force back home in Long Island, New York, and sang in his first band “Grapes Of Wrath”. But California called and he moved out west to be a rock and roll star. It worked. “I just knew I wanted to sing and be in a band. California seemed like the place to be, so I was Berkeley-bound”. A student of legendary vocal coach Judy Davis and prodigy of manager Bill Graham, Money began belting out hit after hit. The early days of MTV and music videos launched Eddie Money into stardom. An accomplished musician, he sings, he writes, and plays the saxophone, harmonica and piano. “Of my five kids, I’ve got a few drummers, guitar players, and my daughter wants to sing and dance . . . when the guys get too old I’ve got myself another band!”.

“Touring and writing is my life. It’s who I am and what I do. And I don’t see it changing any time in the near future”, Eddie says of his immediate future. “Hey, I get to get up every day and do what I love. Why change that?” .