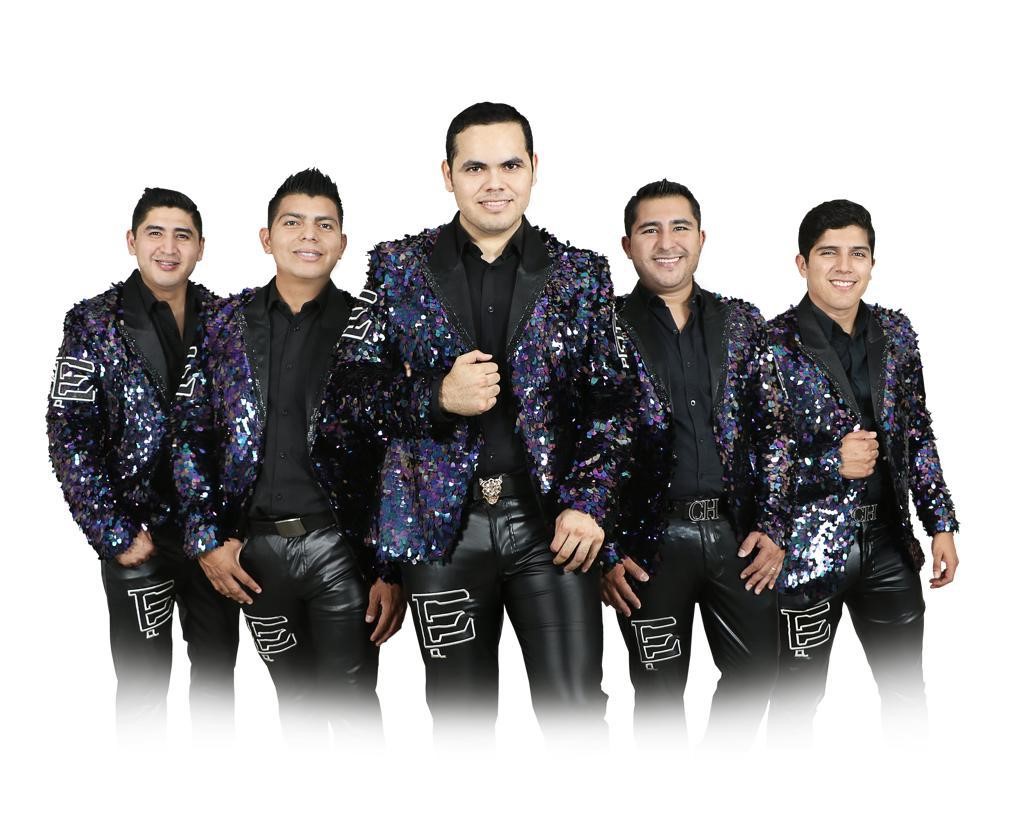 Enigma Norteño was formed in Culiacan Sinaloa, in 2004 by its founders; Humberto Pérez and Ernesto Barajas. A fundamental characteristic of the group is that they have always focused on continuous innovation of their shows on stage. This includes everything from their costumes to interacting with their public audience by taking photographs with them and satisfying their requests through the management of their social networks but ultimately by being themselves and giving their followers the attention that they deserve.

“Cuatro Paredes” is a song that stuck in the hearts of those who like their musical style and quickly reached the top of the popularity charts in the United States, leading them to undertake a strong promotional campaign in Miami. Important duets that stand out In their Artistic career were with Artist such as Roberto Tapia, FN code, Los Hijos de Hernández, Gerardo Ortiz, and Darey Castro. Enigma Norteño have played on great stages such as the Nokia Theater, Gibson Amphitheater, Telmex Auditorium, and the Benito Juarez Auditorium in the City of Guadalajara, Jalisco to name a few.