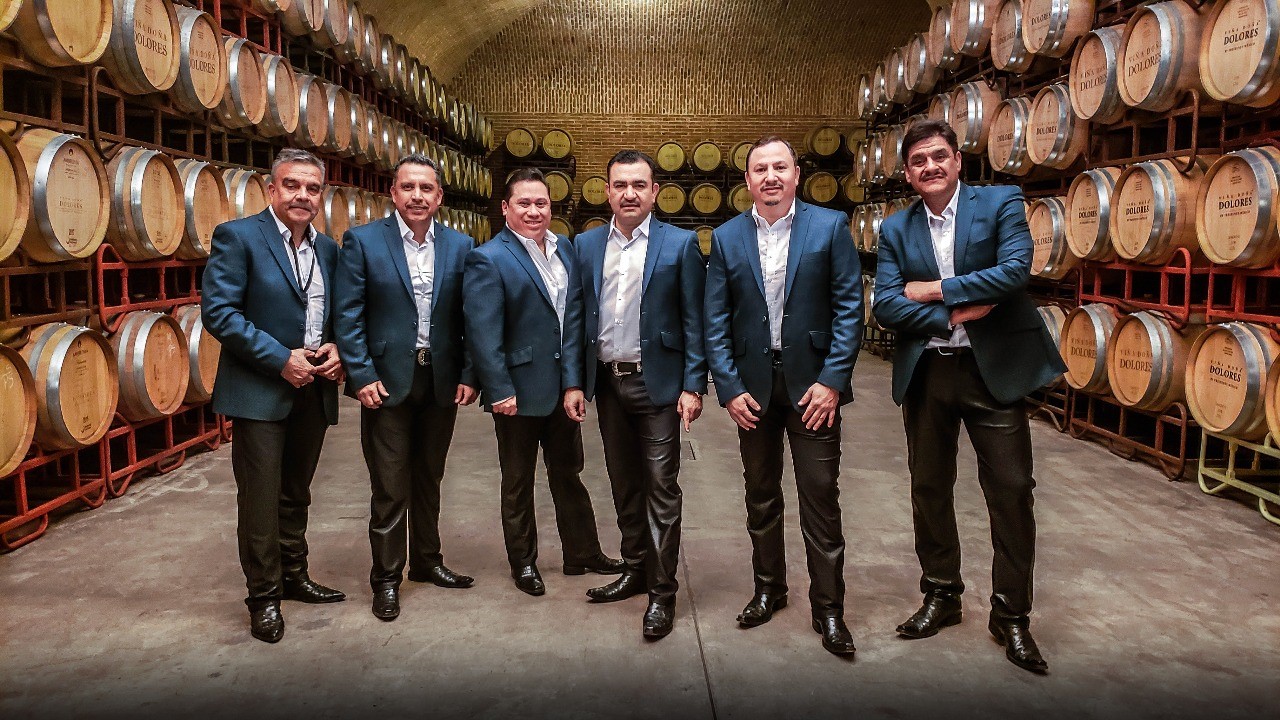 Conjunto Primavera is a Mexican group from Ojinaga, Chihuahua, México currently produced by Alejandro Garcia. In the 1990s and 2000s they became one of the most popular groups in the genre.

Conjunto Primavera were formed on the first day of spring in 1978 by the saxophonist Juan Dominguez. They remained a local act for several years, and signed with an indie label, Joey Records, in San Antonio, Texas. Their first major success was with the album “Me Nortie,” released on AFG Sigma Records in 1993.

Not long after AFG was bought out by Mexican label Fonovisa. Since their first release on Fonovisa in 1996, the group has released several gold-selling albums and has been nominated for many Latin Grammy awards.