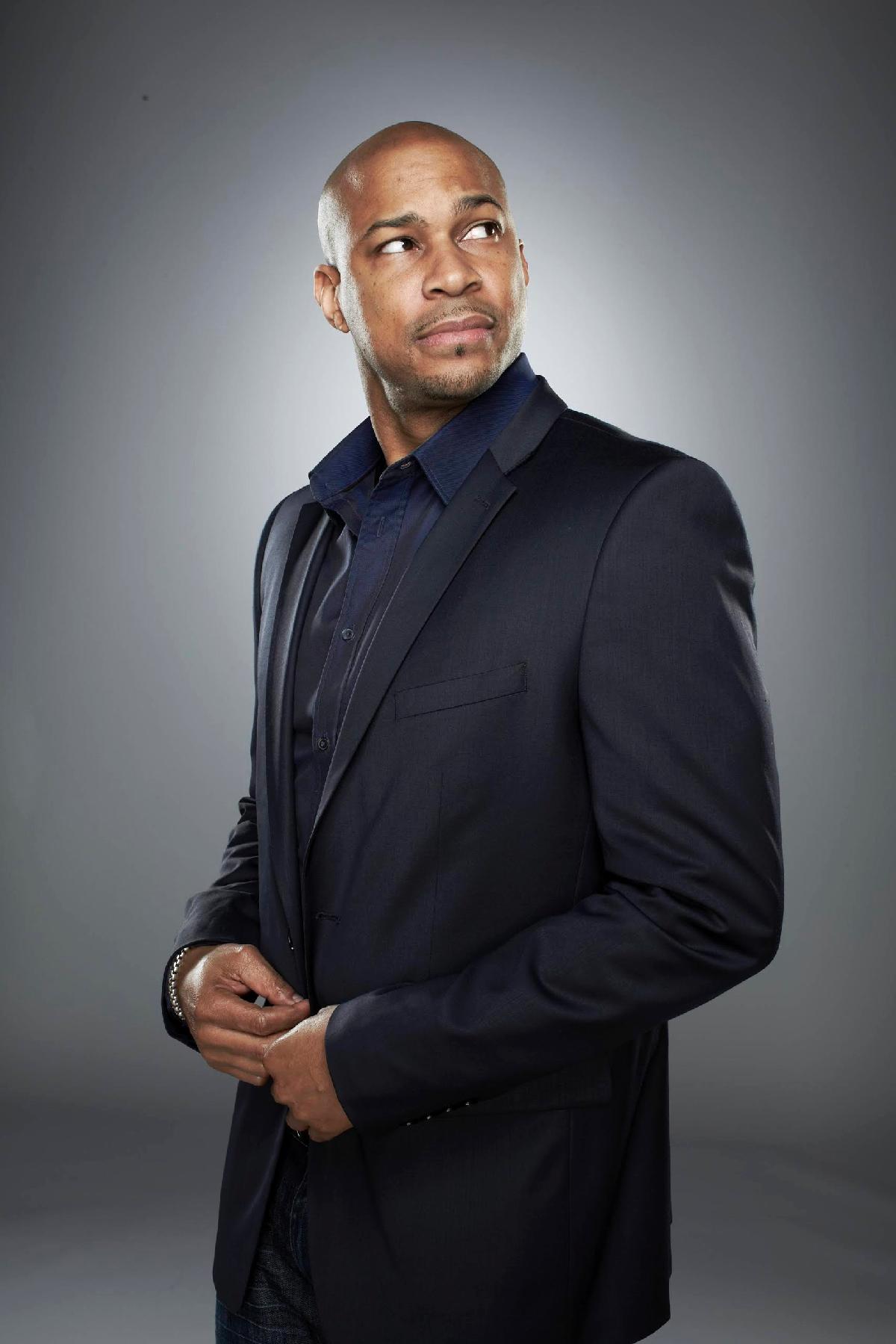 Now starring on the Disney Channel’s #1 hit show A.N.T. Farm as Chyna’s Dad a.k.a Officer Darryl Parks… Finesse has not slowed down one bit. From BET’s “Comic View” to “The Tyra Banks Show” from “Comedy Central Presents…” to the “Today Show”, Finesse Mitchell got his first big break when he was asked to be a feature player on NBC’s “Saturday Night Live” and was promoted to cast member in 2005. Long before becoming a regular on SNL, this author, actor and former insurance salesman made an impact in the world of stand-up comedy, with sold-out live performances all over the country and abroad.

Born and raised in Atlanta, Georgia, Finesse graduated from the University of Miami. A former student-athlete who was a walk-on for the National Champion Hurricanes football team, that played with such UM alumni as Dwayne “The Rock” Johnson and Superbowl champion, Warren Sapp. Finesse is also a distinguished member of Kappa Alpha Psi Fraternity, Incorporated where in 2011 he was asked to perform with the Kings of Comedy Kappa man, Cedric The Entertainer, for the fraternity’s 100 Centennial Conclave. With the help of Quincy Jones’s son, QD3, his stand-up routine, “Snap Famous,” is now available in stores and online via DVD. Finesse was also a writer/contributor for ESSENCE Magazine. His monthly column, “Oh, Brother!”, offers up hip, hilarious and honest relationship advice to over 8 million ESSENCE readers.

In 2007, Finesse authored his first book, “Your Girlfriends Only Know So Much”, (Simon Spotlight), giving no-holds barred dating advice to women needing real answers to the same old, baffling relationship questions. In 2008, Finesse created Snap Famous Productions, LLC, creating and producing content for animation, television, film and the internet. Finesse’s “Comedy Central Half Hour Special” is a favorite on the network and one of its highest rated shows. The funny man can also be seen in the movies “Who’s Your Caddy?,” “The Comebacks” and “Mad Money.”