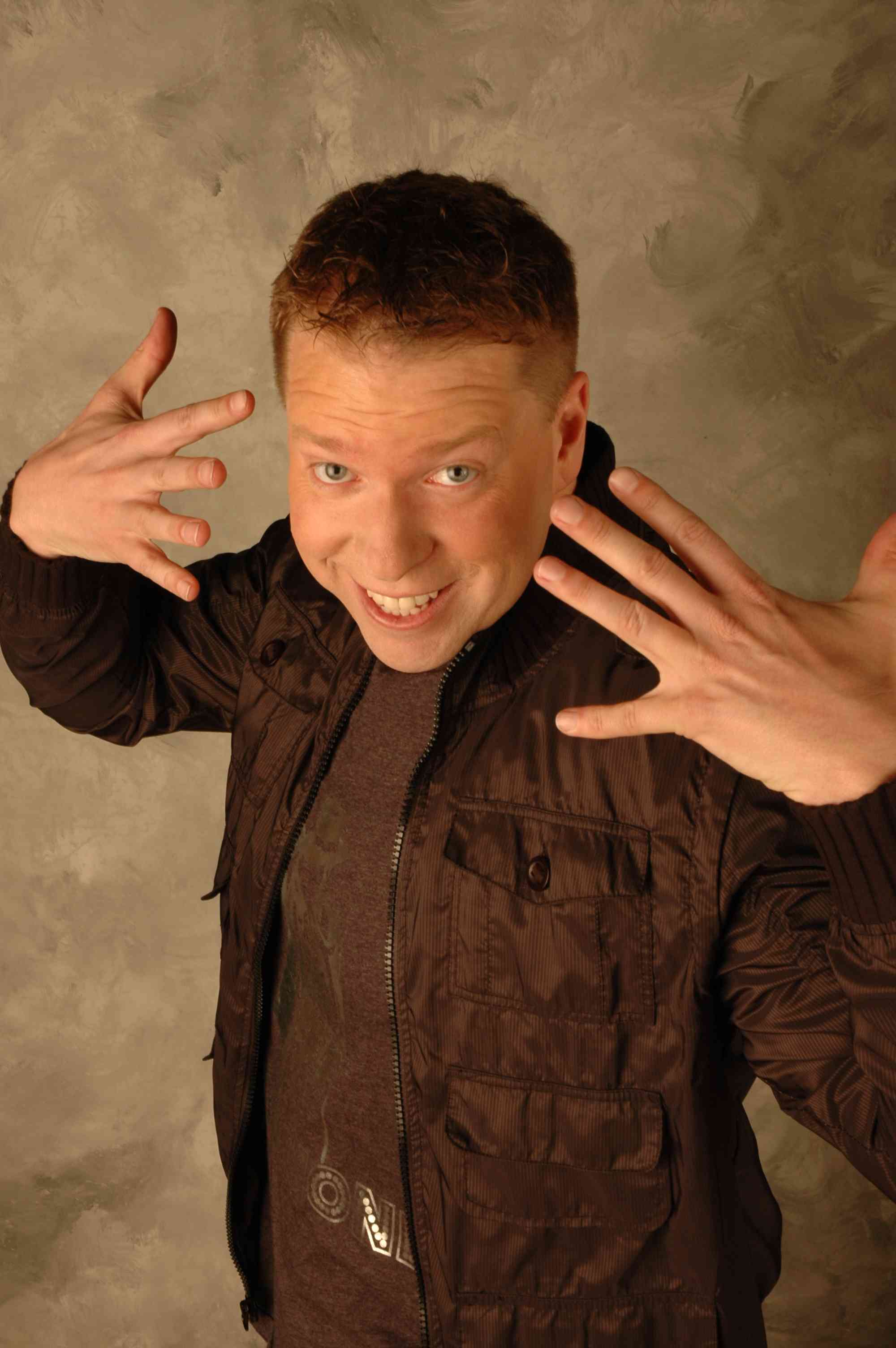 Gary Owen has been entertaining America for over a decade with his side-splitting comedy. Having performed in all of the major comedy rooms across America, including The Laugh Factory Hollywood, The Comedy Store, all of the Improvs, numerous Funny Bones and Punchlines, and Caroline’s in New York, Owen is one of America’s most loved comedians.

Owen recently joined the cast of Tyler Perry’s extremely successful HOUSE OF PAYNE. Perry met Owen on the Tom Joyner Morning Show (on which Owen is a regular) and immediately knowing he wanted to work with him, Perry wrote Owen into the show as the new barber, Zach. Additionally, Owen has been seen in such films as LITTLE MAN with the Wayans Brothers, REBOUND, and DADDY DAY CARE with Eddie Murphy.

Owen was always the class clown growing up in Cincinnati, Ohio. After high school, he got serious and enlisted in the Navy. He was chosen for the prestigious Presidential Honor Guard. However, spinning rifles and carrying flags for George Bush and Bill Clinton turned out to be the wrong job for a funny guy. “I was always smiling,” he remembers, “I got yelled at for smiling all the time.”

After leaving his ceremonial position, Owen became a military police officer at the Naval Installations on Coronado Island in San Diego, but he says he was too much of a pushover to be a cop. Owen only made two arrests in three years, but during that time he embarked on his true calling: stand-up comedy. One night while hanging with his service buddies, Owen worked up the nerve to go at a nightclub. After only a year of doing stand-up, he was named “Funniest Serviceman in America.”

Owen continued doing stand-up in San Diego, and had a huge African American fan base. He went onto win the “Funniest Black Comedian in San Diego” contest. That led to his first big gig at the Comedy Store in Hollywood.

Then in July of 1997 he auditioned for BET’s COMICVIEW. Two appearances on the multi-cultural comedy showcase won him his own one-hour “Grandstand” show. At the end of the season he was selected from the year’s four “Grandstanders” to be the host. Not only is Owen the only white man to have ever hosted COMICVIEW, but he is the only white on-air personality the network has ever had.

Owen has produced two stand-up DVDs: BREAKIN’ OUT THE PARK, which is now available nationwide, and this year’s URBAN LEGEND. He can also be seen in MGM’s COLLEGE, now available in stores everywhere!