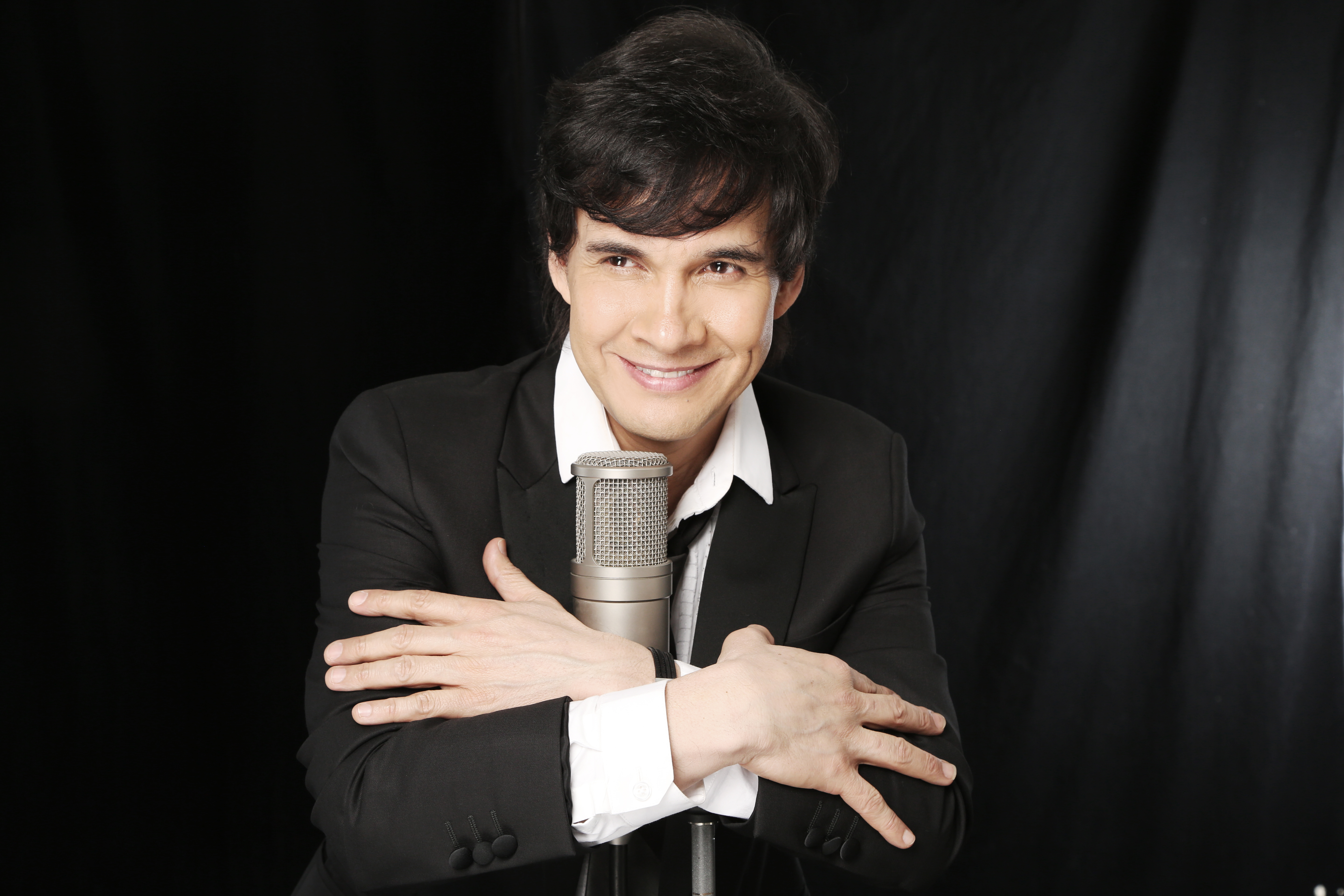 Originally from Chihuahua Parral early in his career came to the fore for their speeches with his brothers in a group called “Gless and Gless Show” in the city of Chihuahua. For quality and supported by his family decided to move to Mexico City and begins a meteoric career making long periods in prestigious nightclubs in the capital.

Together starts making television programs such as Live, Siempre en Domingo, a New Day, Sabado Gigante, the Rhythm of the night, Pécatelas, Andale, etc.. and in recent years by making investments in programs Fiesta Mexicana that is produced by Televisa great prestige and importance, and internationally has made presentations at the most important programs in the United States speaking as Sabado Gigante, Despierta America, Don Francisco Presenta, El Gordo y la Flaca, etc. The general public acceptance compels presented in important public and private events in and outside the country.

He has participated in renowned festivals such as Acapulco fest and Vina del Mar. The latter having a successful participation to be accepted by the Chilean public excellently.

Internationalization has performed in various cities of the American Union as Los Angeles, Miami, Chicago, Atlanta and countries such as Guatemala, El Salvador, Peru, Puerto Rico and Chile and also in Spain, with very good results were pending invitations to live performances and television programs.

In a new facet of Gilberto Gless composer emerges, making Manuel Mijares he recorded a song called “Loving”, thus opening the door for artists like Carlos Cuevas, Julio Preciado and Raul Academy also engrave issues of his own, leaving a very important precedent for that in the future be made recordings of some of the more than three hundred issues that Gilberto Gless account for Hispanic artists in all genres, romantic, kids, etc..

Shows for private events and entry in the palisades of famous fairs in Mexico have made Gilberto Gless. His repetoire nearly exceed the nearly 60 imitations in his career. The programs that have been introduced lately are; Today, La Hora Pico, Otro Rollo (with Adal Ramones), No Manches, parody, etc..

Tribute to the Great

Gilberto Gless is considered by critics and audiences as one of the great imitators of our country. It is hard to get noticed with an original proposal to achieve recognition through camaleonismo vocal. However Gilberto Gless take that as a challenge and in recent years he has become just that. But really many artists and meets in the same presentation to the delight of the audience that follows.

Gilberto’s vocal range can only achieved through years of hard work and study of tones and gestures. Thus, tribute to the great, is tasked to capture the best of their repertoire in a production that this artist is a way to show threading. And to top it presents him as composer with unreleased tracks. The album was produced by Gilberto Gless, who has 16 years of experience as an imitator, comedian, musical arranger and composer.