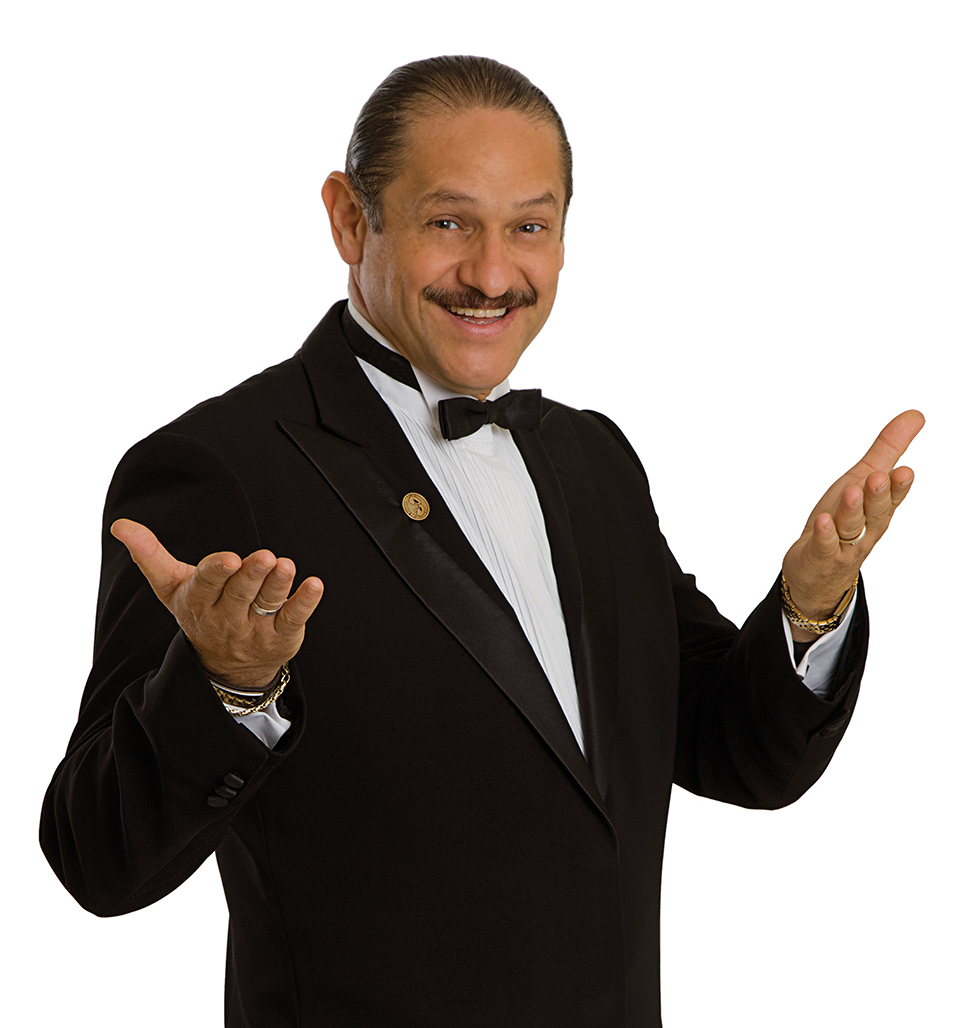 Without a doubt, one of the most popular and beloved comedians in Mexico and in Latin America is Teo Gonzalez. Teo has a long and successful career in Mexico and the United States. Not only as a stand-up comedian, but on national television, as well.

Teo has starred in TV shows  such as “Al Ritmo de la Noche”, “Festival del Humor”, “100 Mexicanos Dijeron”, “Humor es…Los Comediantes” and “Fabrica de Risas.” That show was produced by the Mexican television network giant Televisa. The latter of the two shows are currently being seen on a daily basis by millions of Latinos in the United States broadcast by Univision.

He is immediately identifiable by his signature ponytail. His  jokes and imitations have provided countless hours of laughter and entertainment!

Chico & The Gypsies
Scroll to top