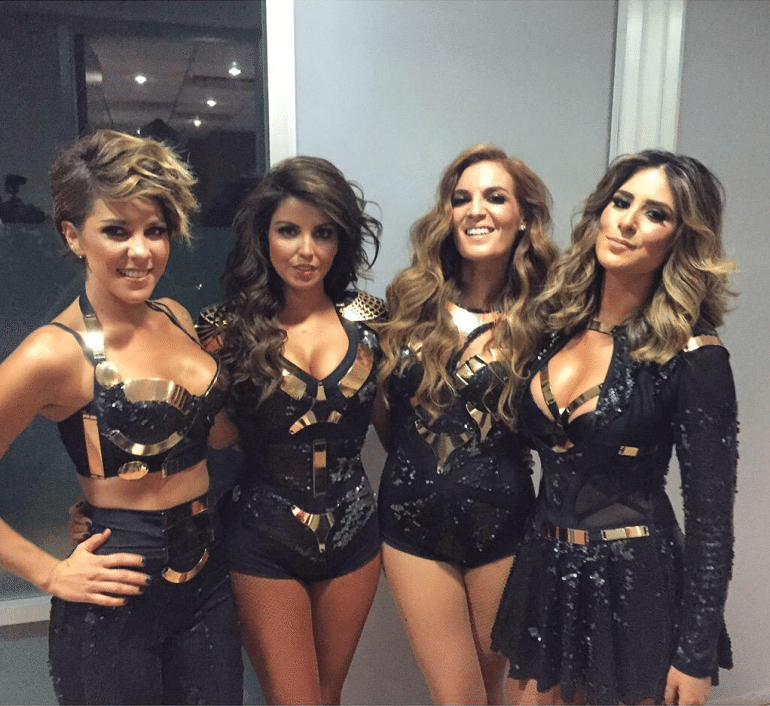 Jeans is a Mexican girl group that rose to fame in late 1996 and 1997 and continued until 2008. In 2015, the band reunited and got back together and went on tour. In 2017, they released their seventh studio album titled, Metamorfosis.

Created in 1994 by bandmember Patricia Sirvent, initially with five members after one of them dropped out of the project before the first album was recorded in 1996, the group remained as a four-piece until 2007 when it changed into a three-piece after changes in each of their albums, one of these included Dulce María (From 2000-2002) who would later become part of the successful Mexican pop group RBD.

The group released six studio albums (plus a full re-working of one of their albums) in the course of 12 years.