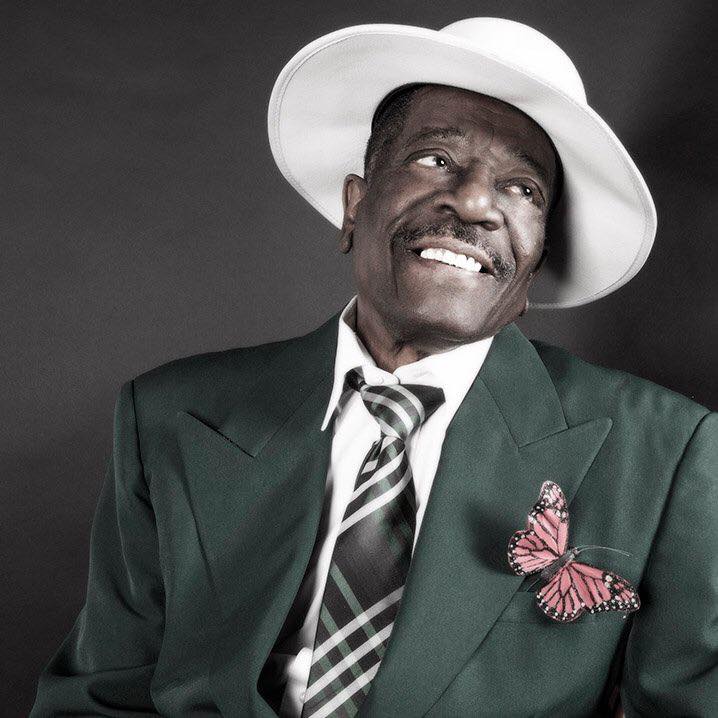 In order to make inroads into the sales charts, a group or performer generally needs a gimmick to gain and keep attention. In the case of Brenton Wood, the gimmick was a strong voice that could take command of diverse and/or difficult material and make it accessible without sacrificing aesthetics.

Born Alfred Jesse Smith in Shreveport, Louisiana. He moved west to San Pedro, California as a child. When his family relocated to nearby Compton during his high school years, Brenton Wood became a member of the Compton High School track team, where he was the recipient of several awards for his athletic achievements.

Following his high school graduation, Wood enrolled in Compton College, he assumed the name Brenton Wood, naming himself after his home county. During this period was where his musical interests finally began to manifest themselves. Duly inspired by Jesse Belvin and Sam Cooke, Wood began to cultivate his songwriting skills and also became an accomplished pianist.

After signing with Double Shot Records, Wood had a hit single in the spring of 1967 with “The Oogum Boogum Song”, which reached number 19 on the R&B charts and number 34 pop. But the real star of the “The Oogum Boogum Song” album came in a seemingly inconspicuous number hidden on the second side “Gimme Little Sign”. “Gimme Little Sign” was unique not only for its reggae/blues beat, but also for the fact that the title of the song was never mentioned in the lyrics. (the chorus repeats, “Give me some kind of sign” instead). “Gimme Little Sign” climbed to to the number nine position in September 1967. Despite a continuous presence on the recording scene, Wood was never able to duplicate the success he enjoyed with Double Shot Records.

Though not as active as a recording artist in the 1980s, Wood still makes frequent club appearances in the Los Angeles & San Diego area. If nothing else, Brenton Wood is encouraging proof that the only gimmick a true artist needs to succeed in the musical field is pure talent. He also has performed at local middle schools & high schools over the past few years. During his performance he encourages students to do well in school. He also gives them information on how to be a successful individual. All in all, giving back to the community.